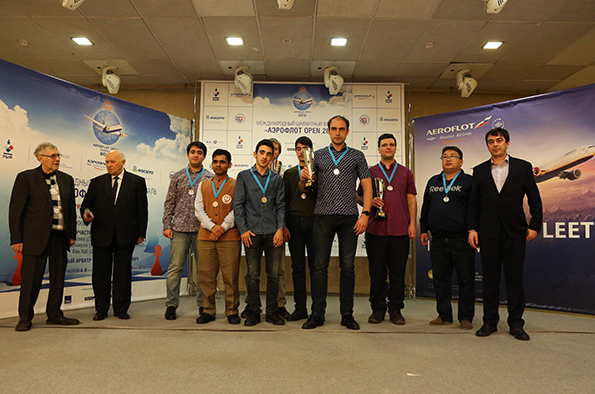 Grandmaster Sasikiran Krishnan finished third after drawing third-seeded Grandmaster Wang Hao of China in the ninth and final round at the ‘Category A’  of Aeroflot Open 2019.

Sasikiran dominated the first half of the tournament with 5.0/5 but three draws and a loss in second half secured him a third-place finish. Estonian grandmaster Kaido Kulaots became the surprising winner of the tournament after edging out GM Haik Martirosyan of Armenia on tiebreak (both scored 7 points). 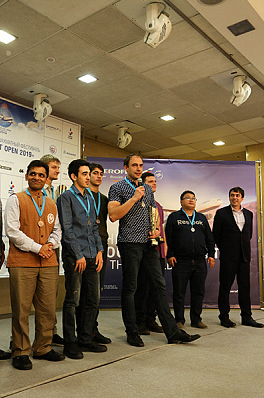 The Aeroflot Open was held across three categories (A, B and C). A total of 57 Indians participated and, 33 of them were sponsored by the Government of India. 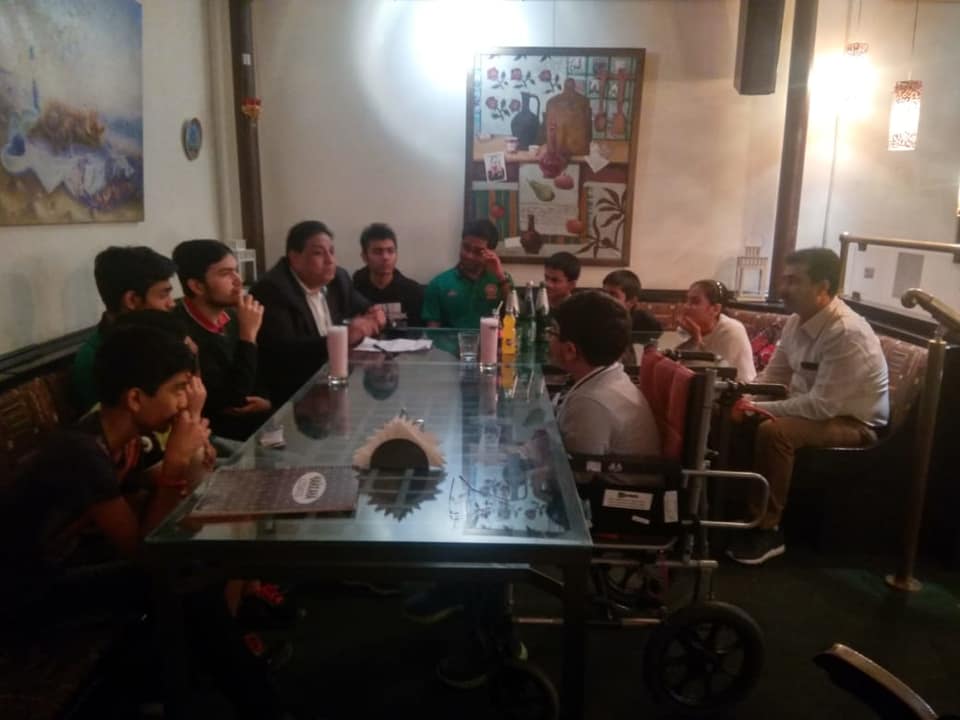 Mr. Bharat Singh Chauhan, Hon’ble Secretary of AICF conducted a meeting with the youngsters after the tournament.