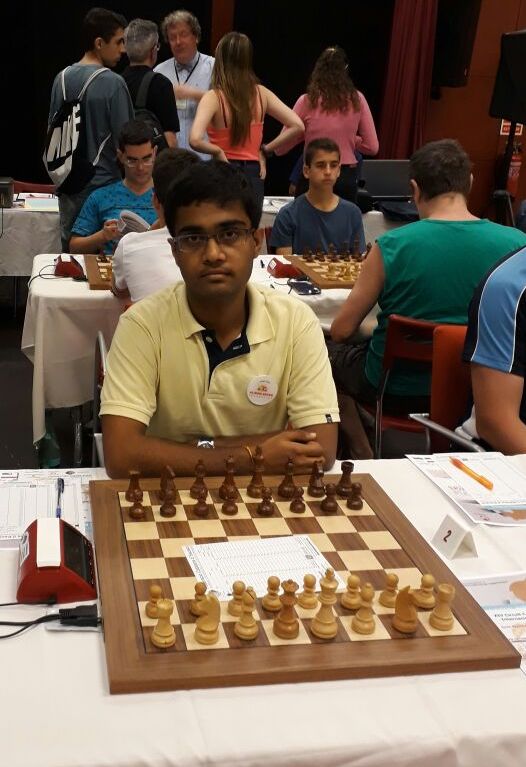 International Master P Iniyan beat the top seed Grand Master Romain Edouard of France in the final round with the black pieces to take the fourth place in the 35th Andorra Open on July 30, 2017.

Iniyan started as seed 31 and gained 20.40 Elo from this contest scoring 7/9. While on 3/4, Iniyan had a rare shocking pairing against a 1848 (K Krithigga of India) opponent that pulled his average rating low! Iniyan won the last three games in a row but could post only a 2534 rating performance. A rating performance of 2600 is needed for a GM norm.

Andorra is a hill station nation perched on the French-Spanish international border. It is the 16th smallest country in the world by land mass and eleventh smallest by population (85,000). A total of 153 players from 18 nations took part in which 13 were GMs and 18 IMs.

Many Indians are close to the GM norm like Nihal Sarin, Abhimanyu Puranik, Sayantan Das, Iniyan. In the next two years, India should have atleast ten more Grand Masters.