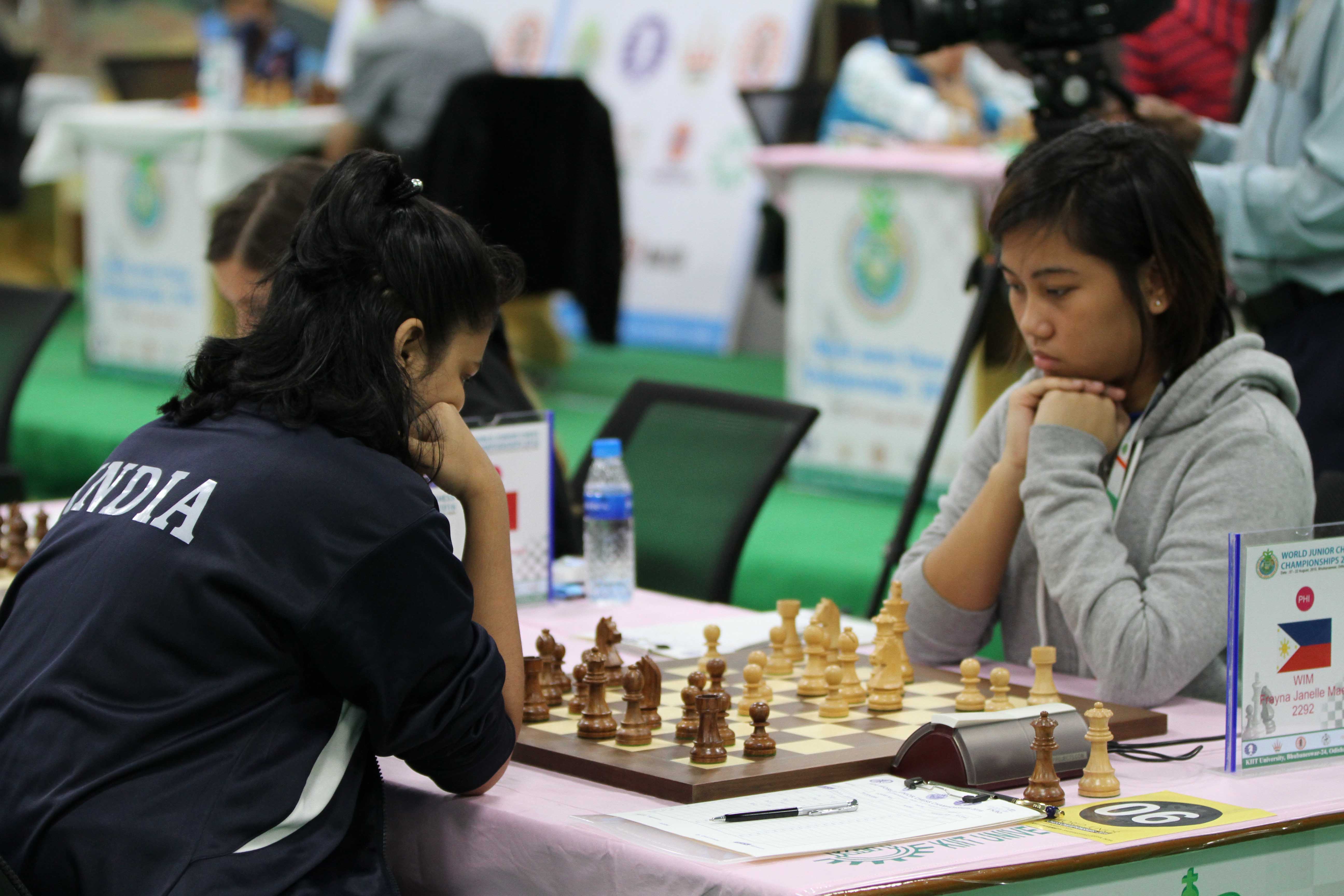 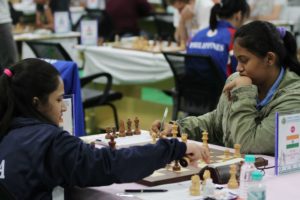 Mixed Day For Indians In Round Two
By Arvind Aaron

Aravindh Chithambaram won round two of the World Junior with a much better performance than his earlier round. In the end, he was still a pawn down but his opponent, Agil Pirverdiyev, could not prevent a pawn promotion in a rook ending without losing considerable material.

S.L. Narayanan accounted for Tran Minh Thang of Vietnam in 63 moves after playing a brilliant pawn sacrifice on move 56.

National champion Karthikeyan Murali had a low when he obtained an extra pawn in a queen and bishop ending but failed to cash in on the opportunity. Harsha Bharathakoti saved the day with a bishop sacrifice and followed it by perpetual checks.

Shardul Gagare did not realise the danger of a passed queen rook pawn and lost to lower rated Bozidar Ivekovic with the white pieces.

Three Indians, Anand (1987), Harikrishna (2004) and Abhijeet Gupta (2008) have won the World Junior. The World Junior is a long 13-round event. India relies heavily on the above four to win the title here. The weather, food and surroundings of KIIT should give our players a distinct edge to perform well. A score of 2.5/4 by our main title aspirants in round two will not be liked by fans since all of them enjoyed lower rated opponents.

Top seed Dinara Saduakassova was held to a draw by Mobina Alinasab after a long 85-move battle in a knight v bishop ending with level pawns.

Anna Styazhkina put far too many pieces on take and could not control the game when lower rated Nandhidhaa extricated herself from the pin on move 25. Winning a knight on move 27, Nandhidhaa won the game on move 32.