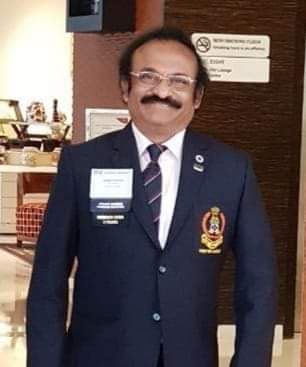 He was the founder of Joseph D’Souza Chess Academy and taught thousands of chess players since 1985. He was awarded candidate master title by FIDE and Shiv Chhatrapati Award by Govt of Maharashtra for his excellent coaching.

He organised many tournaments in Pune.  The All India Chess Federation offers its condolence to the family of deceased and dips its flag in honour of the departed soul.