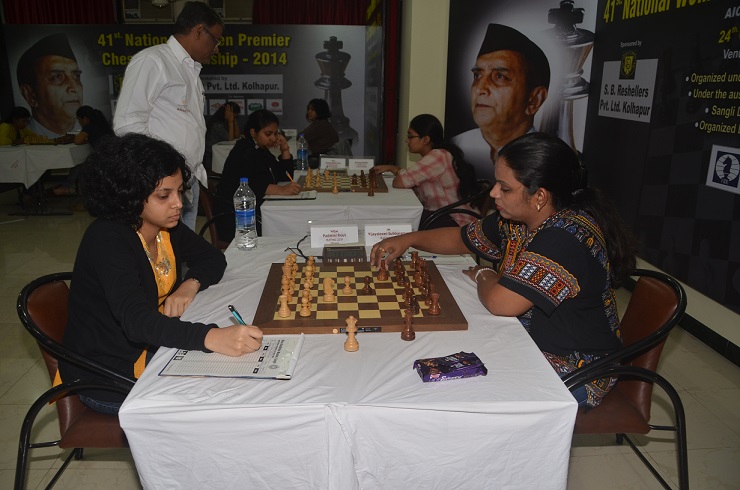 Two crucial wins in the seventh and eighth rounds gave Padmini Rout of Odisha a one point lead in the National Women’s Premier Chess Championship that is being played in Sangli, Maharashtra.

Padmini Rout is playing like a 2529 player. The win against Vijayalakshmi in round eight was crucial for Padmini. It came in 53 moves from a rook and knight ending. Padmini picked up black’s scattered pawns and won her fifth game in a row.

This edition has turned into a race for the title between three-time champion Mary Ann Gomes who is in second place on six points and leader Padmini on seven points. Vijayalakshmi shares the third spot on five points with Ivana Furtado, Nisha Mohota and Nimmy George. Three rounds remain to be played. 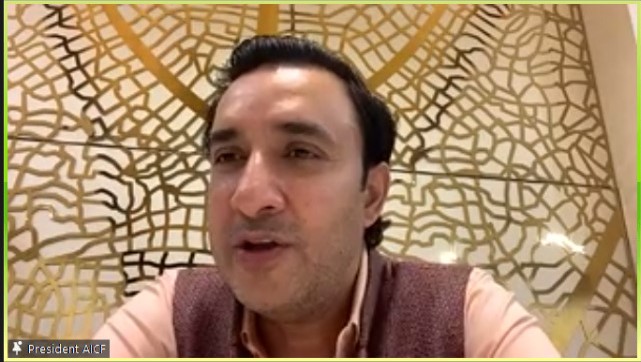