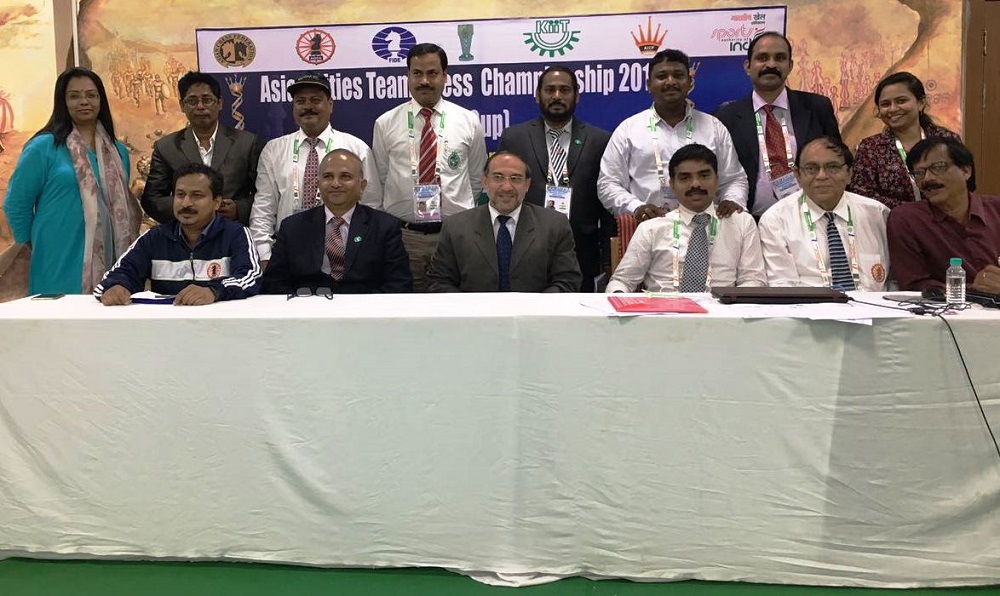 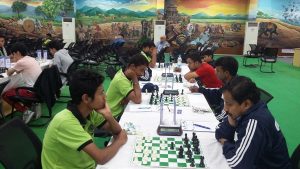 Bhubaneswar (30 Aug 17) :- Rasht defeated KISS Bhubaneswar without much struggle to be back at sole lead with 12 match points in the Asian Cities Chess Championship which is now underway at Kalinga Institute Industrial Technology.

It was an easy day for the Iranian team in the office as they outwitted the rivals 4-0 while overnight joint leader KIIT Bhubaneswar suffered a setback for their title hopes as they settled for a peace treaty against Malaysian team Penang and slipped to the second spot with 11 points. 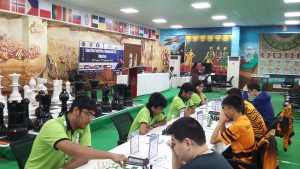 In other seventh round encounters, Dhaka defeated Chinese Taipei and Kolkata lost to Muscat.