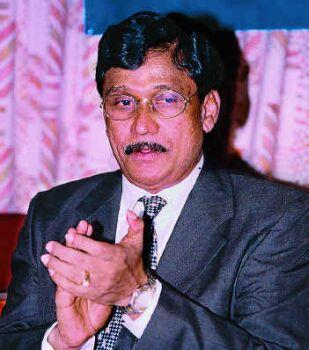 P. T. Ummerkoya born on 1st July 1951 breathed his last in the midnight of 13 January 2020 at Kozhikode Kerala at his residence after a protracted illness.

Koya, a former Secretary General of All India Chess Federation, is survived by his wife and 3 children. He occupied AICF office as Joint Secretary and General Secretary between 1985-89 and 1989-2005 respectively for a total of 20 years.

Indian chess achieved glorious heights during his tenure. He was instrumental in establishing age category chess championships at National and worid level. He set standards in organization of chess Tournaments in India.

Himself a good player and Arbiter displayed fine administration skills. He was elected Vice President of world chess federation (FIDE), President of Commonwealth Chess Association and Chairman of youth committee of FIDE. He was Editor of official organ of AICF magazine AICF Forum for many years. In his death chess world has lost a patron of the game. All India Chess Federation deeply condoles his demise and pray his soul Rest In Peace.