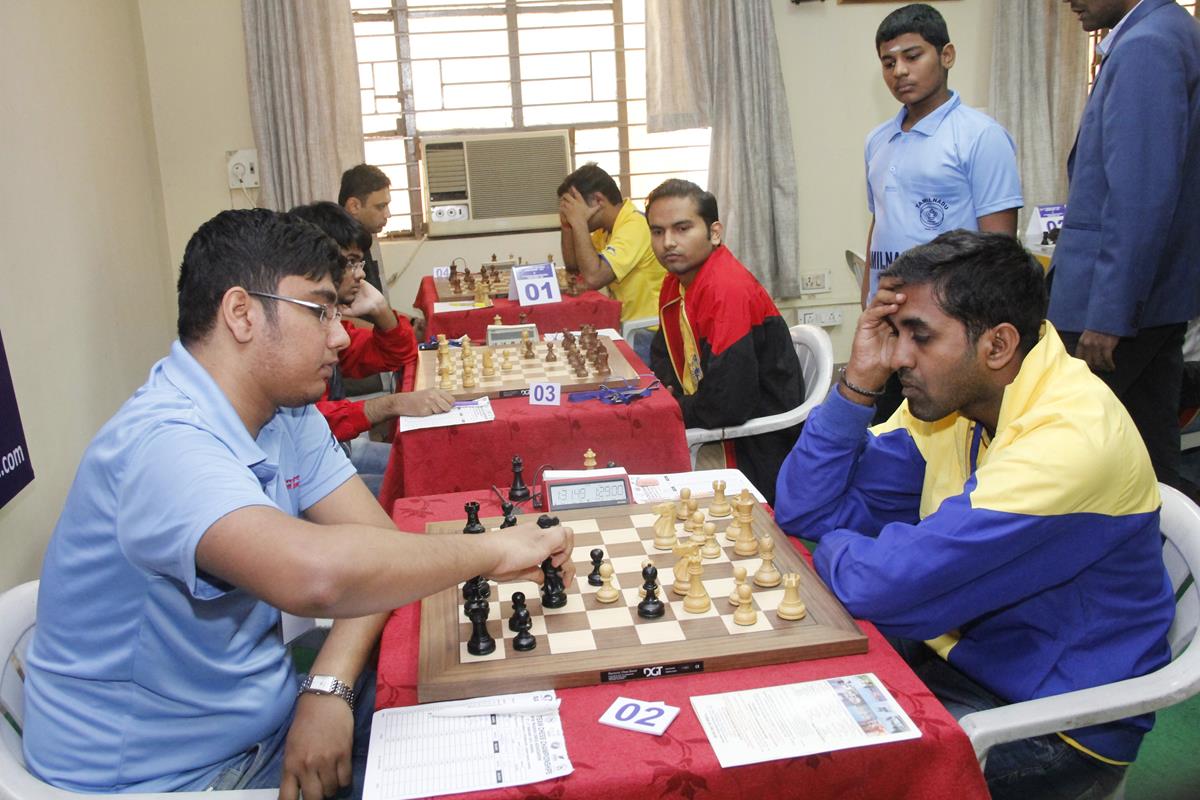 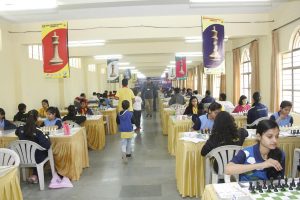 Bhopal (05 Feb 17) :- Railway ‘A’ team on course to defend their title as they registered their fifth win on the trot to take sole lead in the ongoing National Team Chess Championship at Bansal Institute of Science and Technology on Sunday.

In other fourth round encounters, Bengal held third seed LIC while Tamilnadu blanked Gujarat. Madhya Pradesh ‘A’ moved to joint second spot along with AAI, LIC and Tamilnadu with six points after defeating Himachal Pradesh. In the fifth round on Monday morning, Madhya Pradesh ‘A’ takes on Air India while LIC paired against AAI.