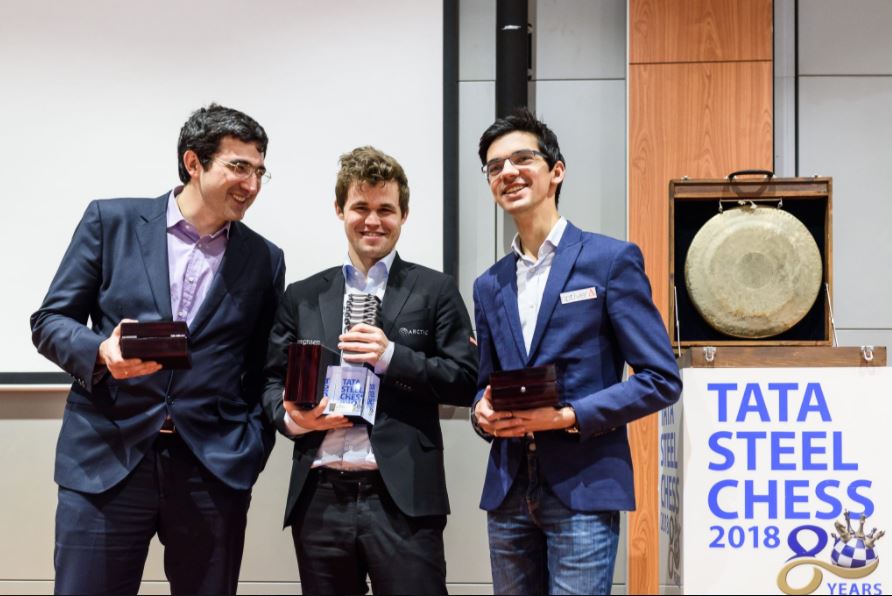 The historic 80th edition of Tata Steel Chess came to an end on 28th January at Wijk Aan Jee, Netherlands. Magnus Carlsen and Viswanathan Anand were the only two players to have won the tournament five times respectively in the past. In the race to win the record sixth title, World Rapid Champion Anand had the upper hand. He started off his campaign by defeating GM Maxim Matlakov (RUS) and crushingly defeated GM Fabiano Caruana (USA) in round 3. However, a  loss to his longtime rival GM Vladimir Kramnik (RUS) in round 7 slowed him down. Meanwhile, Magnus Carlsen squeezed out wins from his opponents and was eventually tied for the first place with GM Anish Giri (NED).  In blitz tiebreak, Carlsen emerged as the champion by 1.5:0.5. 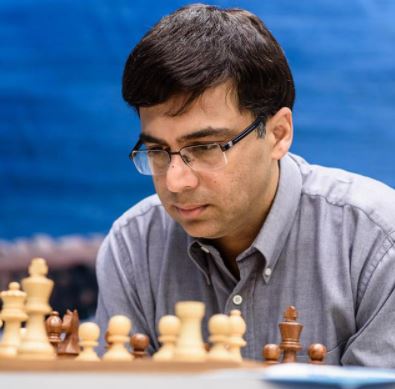 Watch Anand’s comments on his performance, tie-break system and his decision to play for India in Olympiad this year. 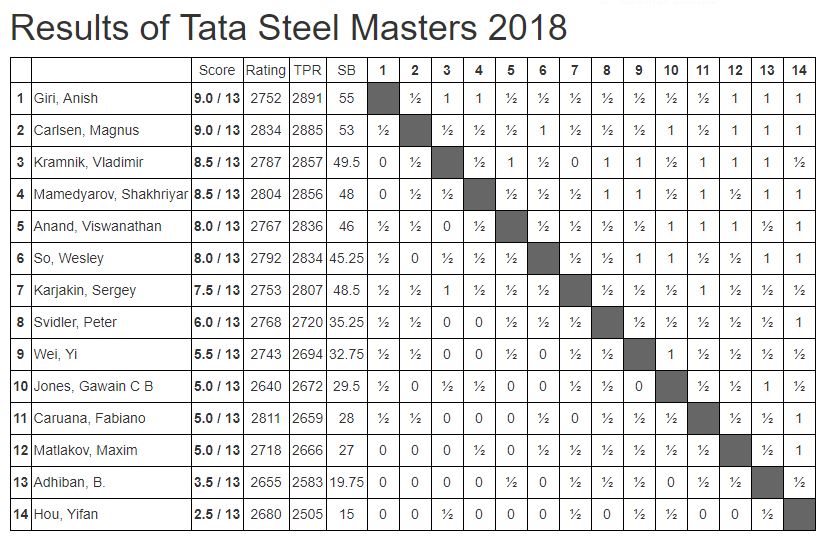