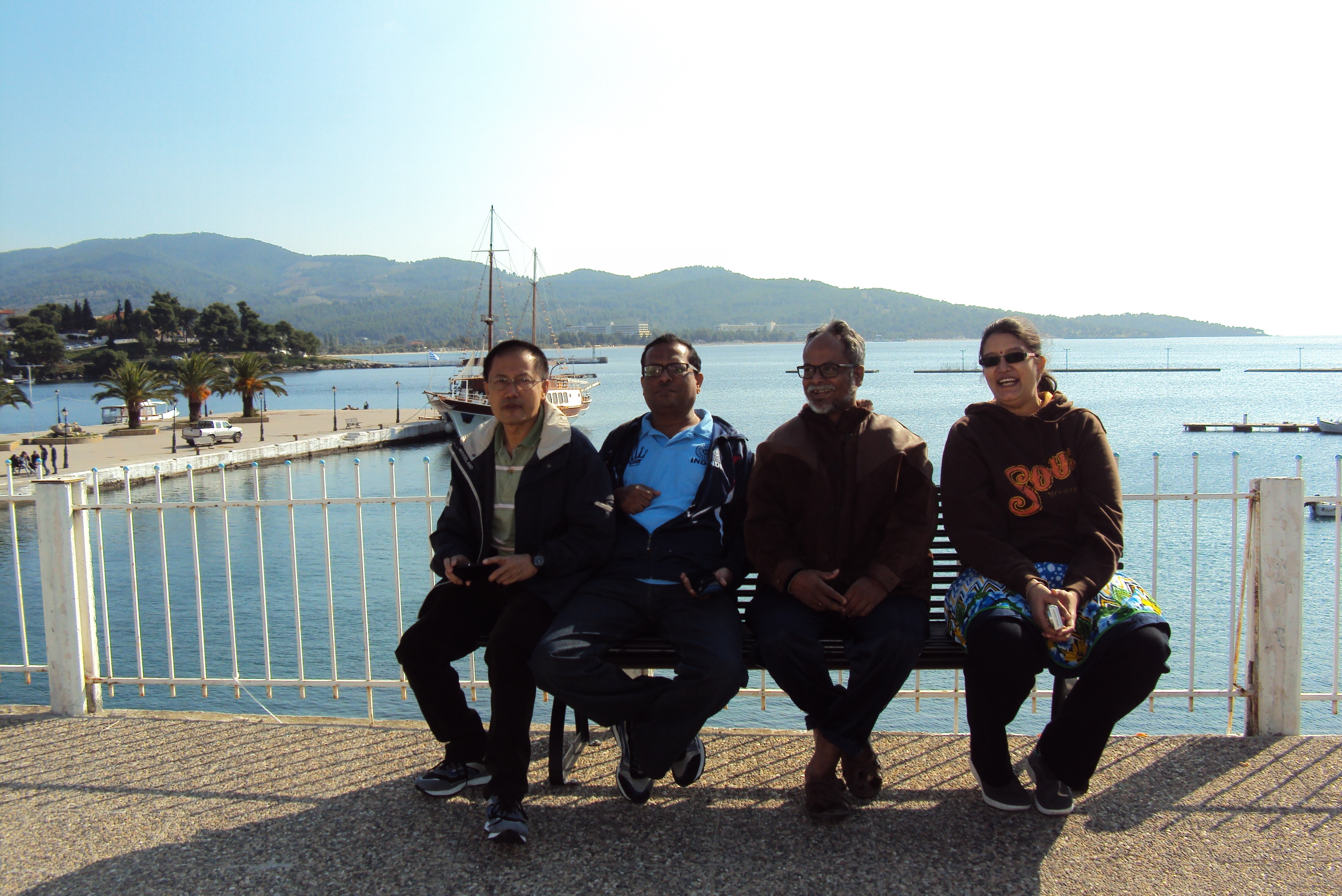 Five Indians are on full score and six of them are leading or in joint lead after five rounds in the World Youth Chess Championship that is taking place at Porto Carras in Halkidiki, Greece on October 29, 2015.

Former world under-8 champion R Praggnandhaa is in full score in the Open Under-10 section with full five points. His sister, Vaishali who was held to a draw is still leading jointly with two others on 4.5 points.

In the Under-8 section, Dev Shah, seed 18 is leading alongwith third seed Aldiyar Ansat (Kaz) on five points. Asian champion Bharath Subramaniyam H (4.5) and Thirish Karthik (4) of India are behind them.

Divya Deshmukh of Nagpur is in sole lead in the Girls Under-10 section. She is the defending champion and is the third seed. Six rounds remain to be played and October 30, 2015 is a free day.

V Varshini, seed 23 is in sole lead in the Girls Under-18 section. She is on 5/5. Interestingly, in clear second place on 4.5 points is team-mate M Mahalakshmi. They will face each other in the sixth round on Saturday. Only two players from India had won this section: Aarthie Ramaswamy (1999) and Harika (2006).

However, in the Open Under-18 section, top seed Vaibhav Suri suffered a fifth round setback and is on 3/5.