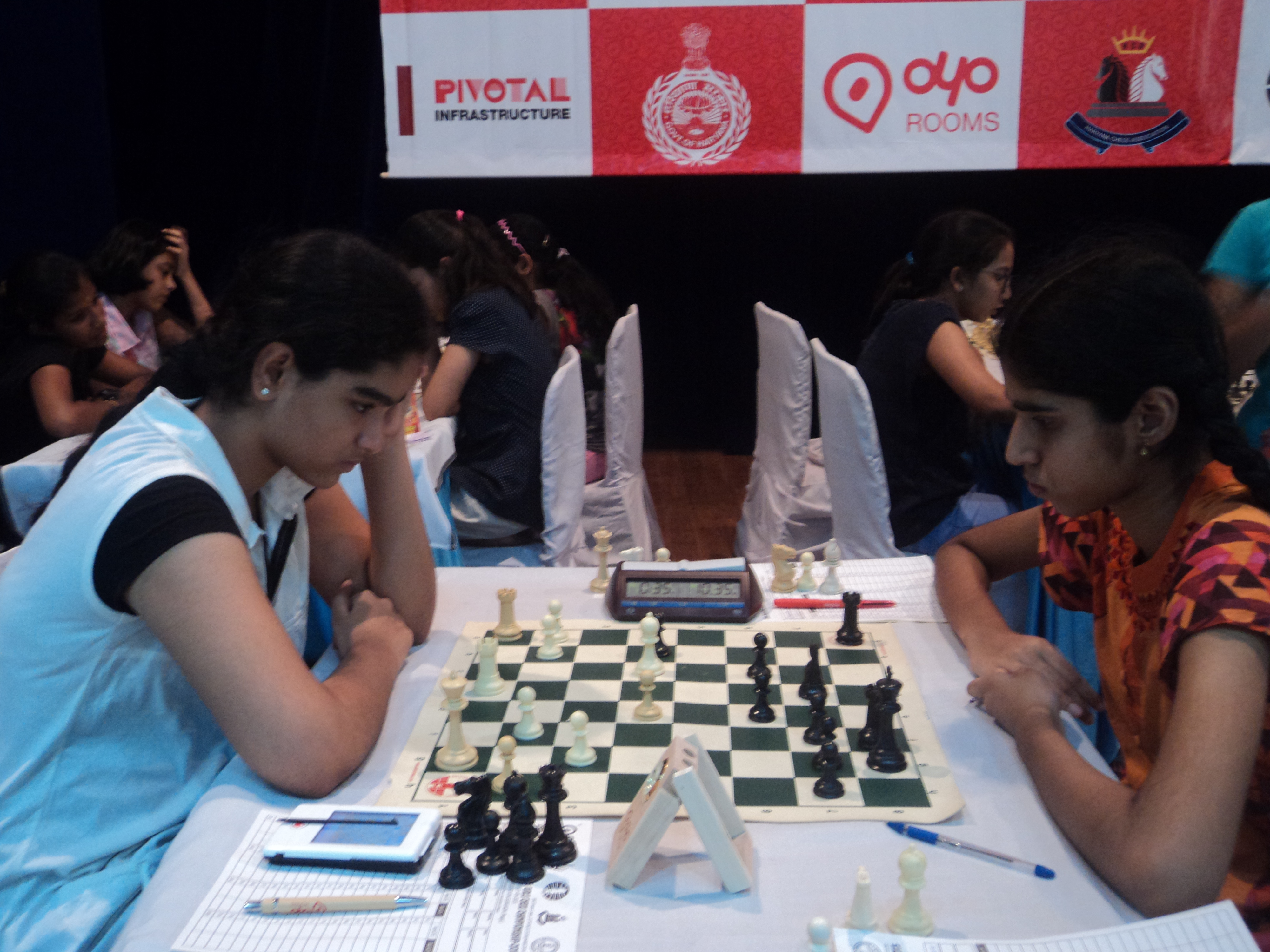 Top Two Seeds Among Leaders In Gurgaon
By Arvind Aaron

Top seed P Iniyan and second seed Saurabh Anand are among the five leaders on full four points in the National Under-13 Chess Championship that is taking place at the Government Girls College in Gurgaon. 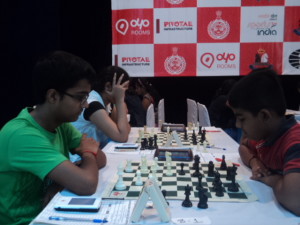 This event is organised by the Haryana Chess Association with International Arbiter M Manjunatha  (Kar) as the chief arbiter. This event runs from August 30 to September 7, 2015.

The other three leaders are fifth seed Neelash Saha, Rahul Srivastava and Bharambe Bhavik. There are 196 players and seven rounds remaining to be played.

In the Girls section too, the top two seeds, Nutakki Priyanka (AP) and Vantika Agrawal (Del) along with D Jishitha (AP) are in the lead with full four points. This section has 106 players and seven rounds remain to be played.

The top finishers will represent the country in the World Under-14 Championship of 2016. The World Youth Chess Championships will be held half in Georgia and Russia.

The Under-14, 16 and 18 sections will take place in Khanty-Mansiysk, Russia in September 2016. The Under-8, 10 and 12 sections will happen later at Batumi in Georgia in October 2016. In 2006 when this event was entirely played in Batumi, India won the most titles. Significantly, Russia did not play in Batumi.