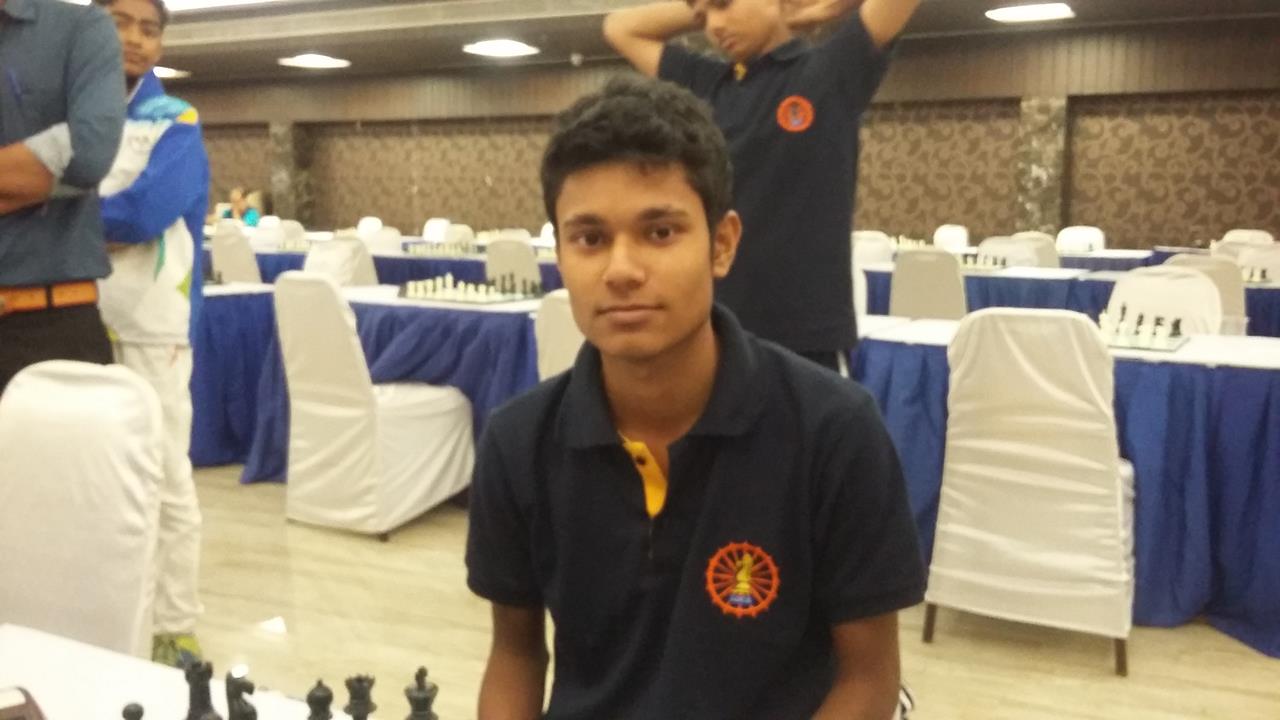 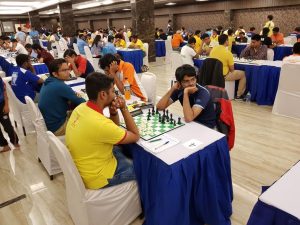 Ahmedabad (14 Aug 17) :- Top players of the National Challengers Championship are feeling the heat in the Ahmedabad’s overcast conditions early to the tournament as three out of four top seeded players were forced to split the points with their lower rated rivals in the second round here at the Karnavati Club.

Odisha’s Baivab Mishra held top seed Aravaindh Chithamabaram while third seed Lalith Babu M R of PSPB and fourth seed Air India’s N Srinath are forced to sign the peace treaty with Neelash Saha and Manush Shah, respectively.
Baivab was a class act on Monday morning with his black pieces against Aravindh in Sicilian defence game. He didn’t given any chance to Aravindh to maneuver his pieces and with accurate counter-play made a creditable draw.

On the third board, playing from the white side of English Opening Lalith Babu had to be satisfied with half a point after 73 moves against his West Bengal rival while Srinath settled for draw against local hope Shah in just 28 moves arrived out of the Classical variation of Queen’s Indian defence.

The woes of former champion Sriram Jha continued in the second round also as he split the point with Andhra Pradesh youngster Chaitanya Sairam Mogili. It’s a memorable event so far for Chaitanya as he held International Master Satyapragyan in the opening round. 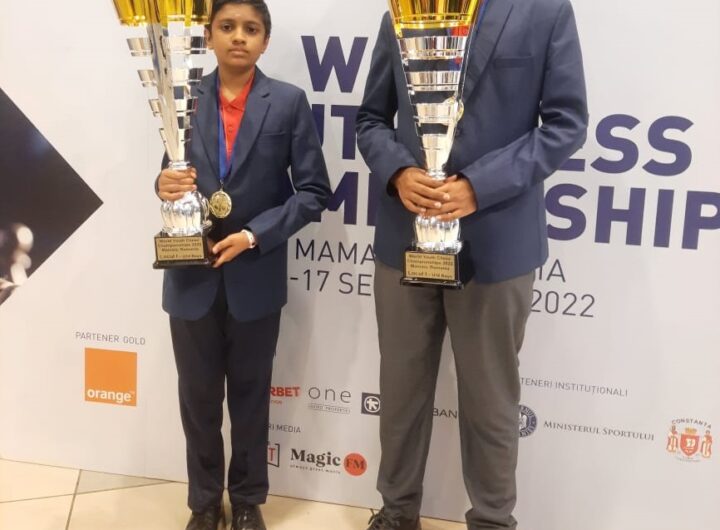 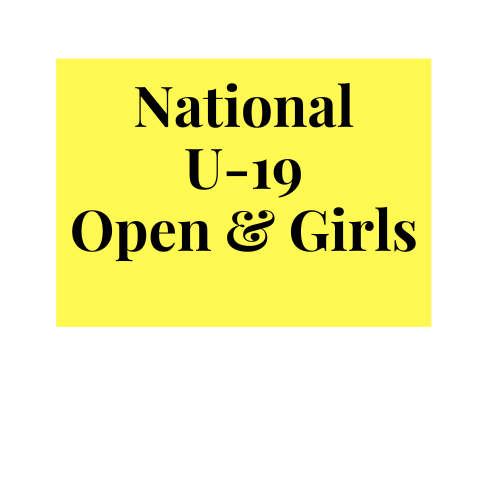 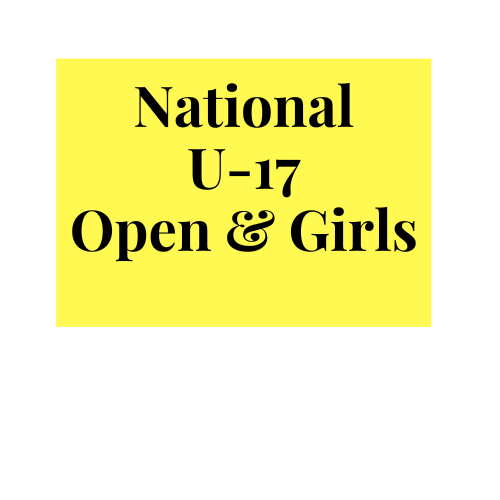 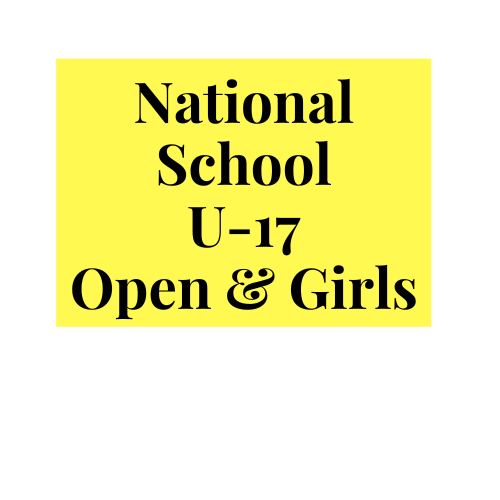