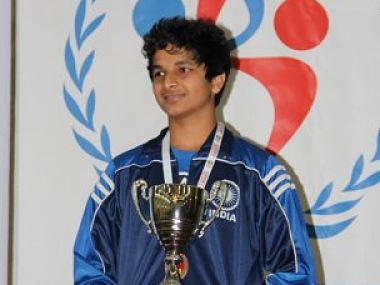 Vidit Gujrathi of Nasik has started well in the FIDE World Rapid Chess Championship that is in progress at Doha, Qatar. This event runs from December 26, 2016 until December 30, 2016.

The first three days will be rapid games and the last two will see blitz games in action. After five rounds in the rapids, Anton Korobov (Ukr) is leading with 5/5. In the women’s section, Anna Muzychuk (Ukr) is also leading with full score.

India’s Vidit has started as 31st seed and is on 4/5 and shares the third spot. World champion Magnus Carlsen, Viswanathan Anand are all on 3.5/5. Carlsen started with a draw against Surya Shekhar Ganguly with white and lost the second round game to a Georgian. Anand, seed five, is undefeated.

In the women’s section, there are two Indians in the fray. Humpy is seed third and Harika fifth. Both are behind: Humpy is on 2.5/4 and Harika 2/4. Both the big Indians lost in round two. Harika went down to Kosteniuk while Humpy lost to an unknown Turkmenistan player. It is a 34-player 12-round long contest. Eight rounds remain and both can still claw back. 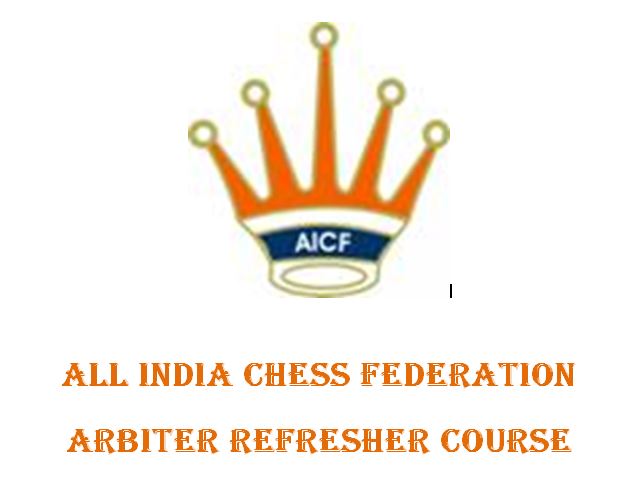