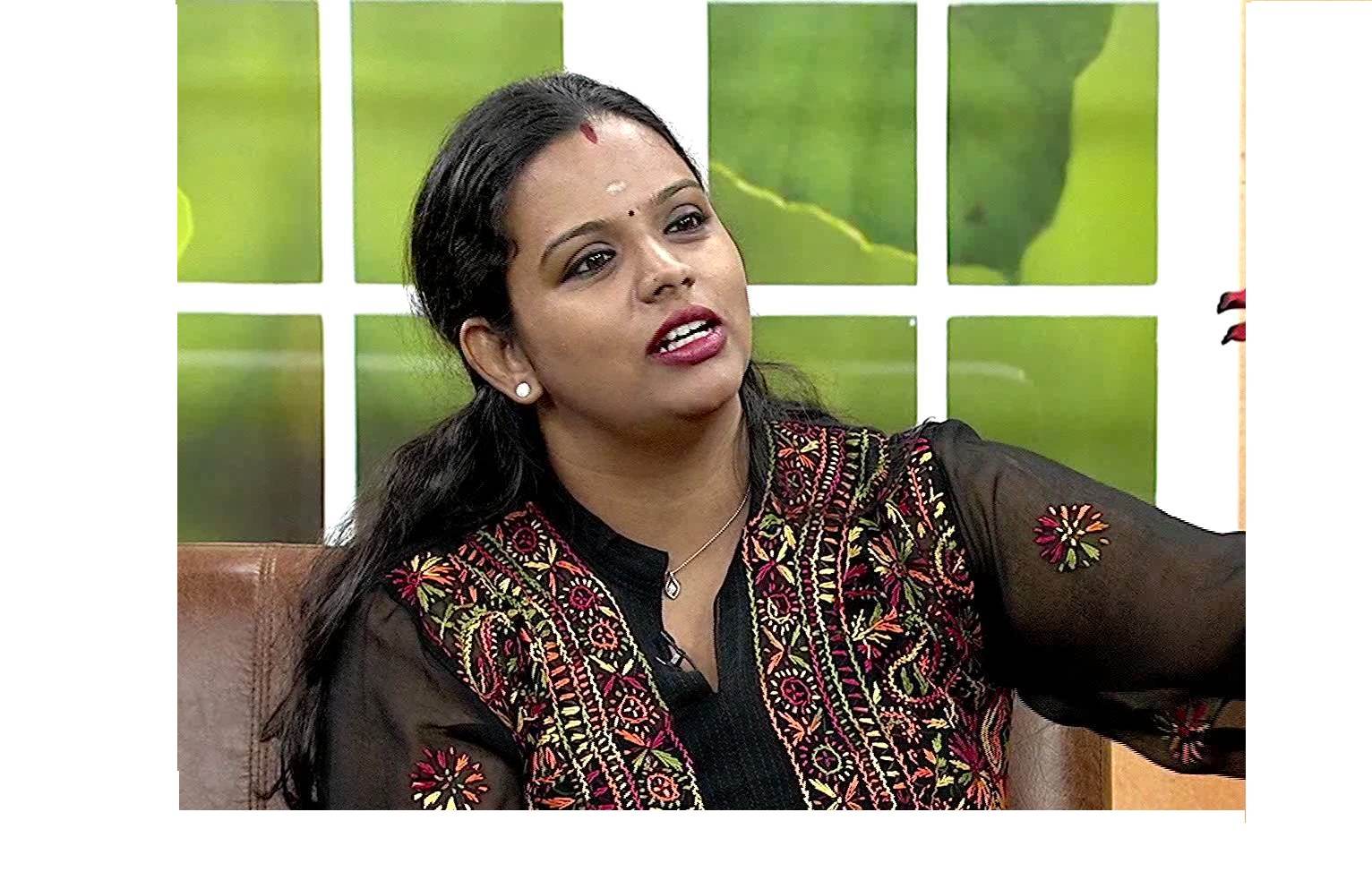 India’s first Woman Grand Master S Vijayalakshmi of Chennai has moved into sole lead in the Asian Continental Women’s Chess Championship at Al-Ain. Vijayalakshmi is on six points from seven games and faces India’s Mary Ann Gomes in the eighth and penultimate round.

Pratyusha is enjoying a dream run. She is playing at 2441 which is good for a Woman Grand Master norm. Three players share the fifth place and it includes Soumya Swaminathan, Mitra Hejazipour besides Pratyusha.

Two rounds remain to be played in the Asian Continental Chess Championship that is happening at Al-Ain in the UAE.

Two Indians, Surya S Ganguly and Abhijeet Gupta are among the three leaders on 5.5 points. Salem A R Saleh (UAE) is the other leader.

Riding on the back of two straight wins and an undefeated spell, Krishnan Sasikiran is in the shared fourth place with five points. Vidit Gujrathi and Deep Sengupta are on five points also. The hopes of more Indian moving into the top five to qualify for the World Cup seems a brighter hope now.