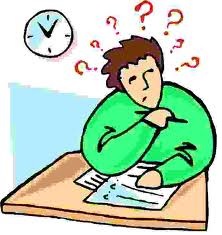 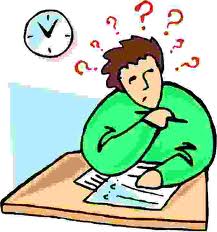 It has been decided to have a workshop for all the Arbiters nominated by the Federation for all the National Championships and International tournaments to be held during 2015 – 2016.   The conference will be held on Sunday, 12th April, 2015 at Chennai. The All India Chess Federation will reimburse on production of the original ticket to the extent of 3rd AC train fare and take care of the Board & Lodge at Chennai. The attendance at the conference is compulsory and those of you who fail to attend the same should be prepared to miss out on the assignment as Arbiters.

The AICF will inform you in due course the details of the place of stay and the conference venue after making suitable arrangements.