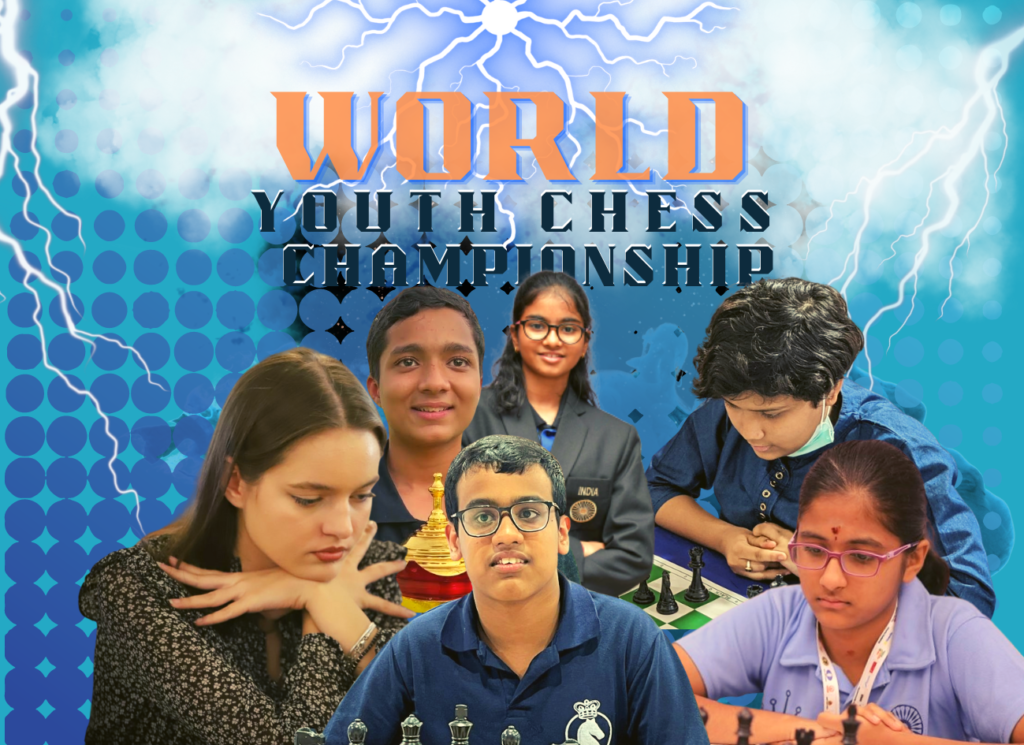 The much awaited World Youth Chess championship 2022 kick starts in Romania. Most of the Indians had a smooth sailing in the first 2 games. In the Under-14 Boys
section,AR.Ilamparthi and John Veny Akkarakaran are on 2/2 While Bagwe Gaurang lost his
2nd round game to fellow country mate AR.Ilamparthi.In the 3rd game,Ilamparthi and John
Veny will battle against each other.In the Under-14 girls section,Mritticka Mallick is on 1.5/2
while Anupam Sreekumar,HG.Pragnya,Amulya Guruprasad are on 1 point each.
In the open U-16,Top seeded IM Pranav Anand and 2nd seeded IM M.Pranesh are on 2/2
along with Krishnan Ritvik and FM S.Harshad.The lone Indian representative in the U-16
girls section Tanisha Boramanikar is on 1/2.In the U-18 Open section,CM Soham Kamotra
is the only Indian to compete in this section and he is on 2/2 and will be playing the 3rd
round on top board against Babazada Khazar from Azerbaijan.In the girls U-18 section
WFM Bhagyashree Patil and S.Kanishka played well against higher rated oppositions to be
on 1.5/2.While WIM Rakshitta Ravi bounced back from her first round loss by winning the
second game comfortably and shares the same point as Susmita Bhowmick who is also on
1/2 .V.Rindhiya recovered well from her unfortunate first round loss by drawing the second
game against 3rd seeded Wikar Martyna from Poland.
The tournament is being held in Mamaia,Romania from September 5-17.The games start at
3 PM Romania time [i.e]5.30 PM IST 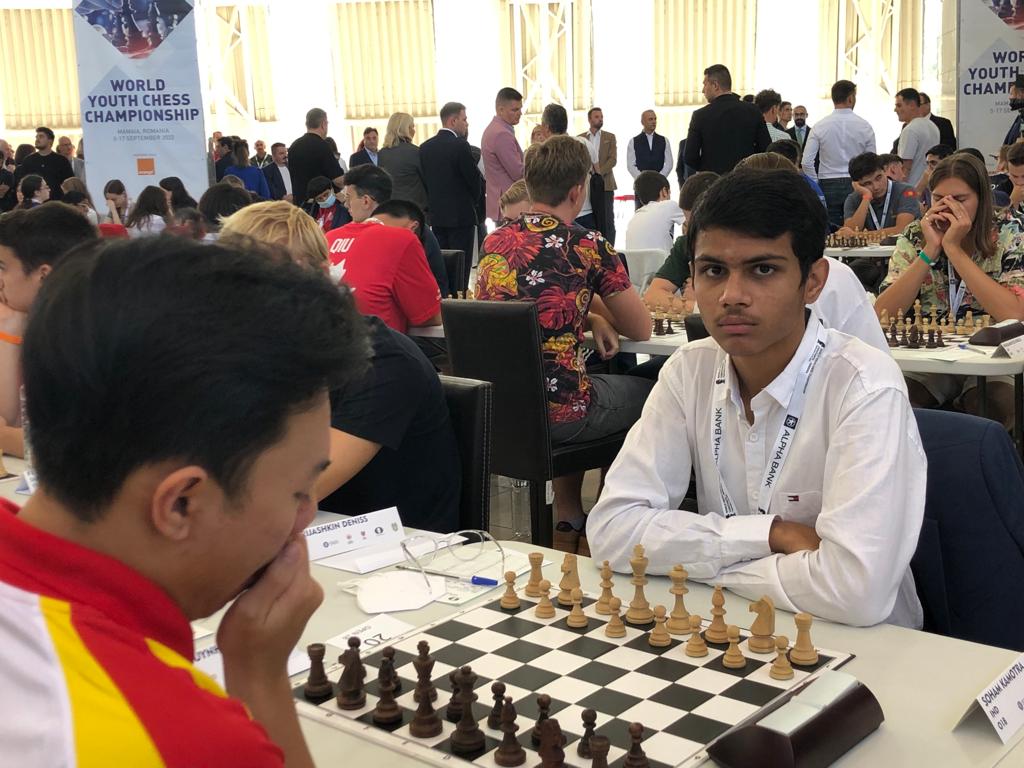 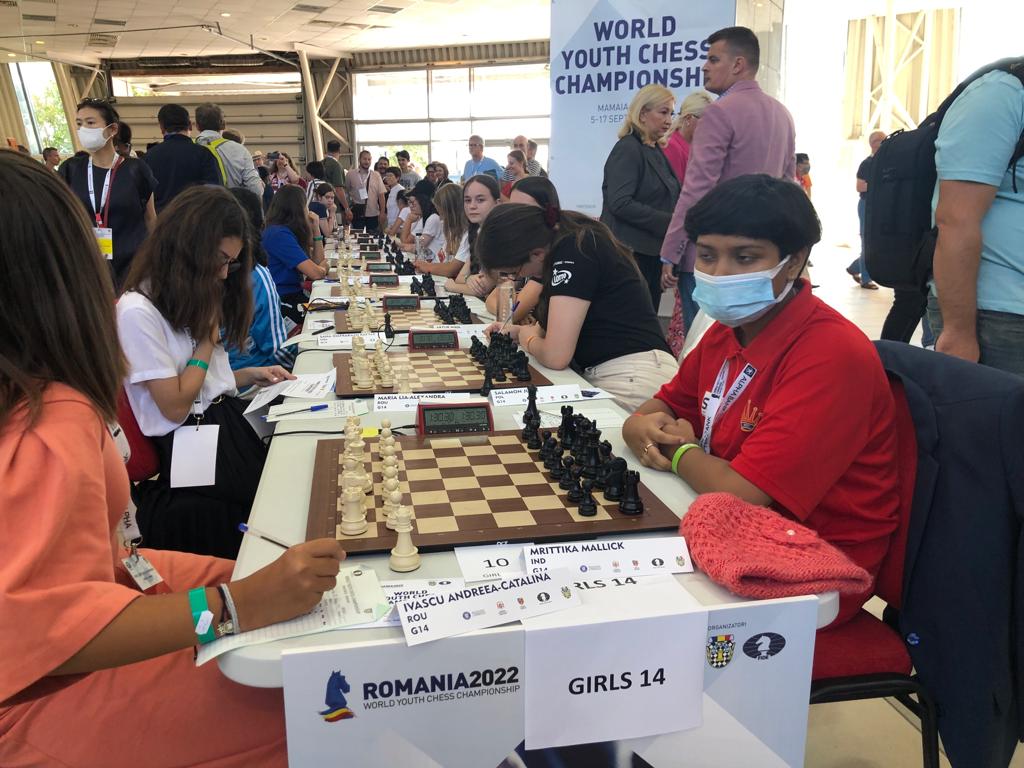 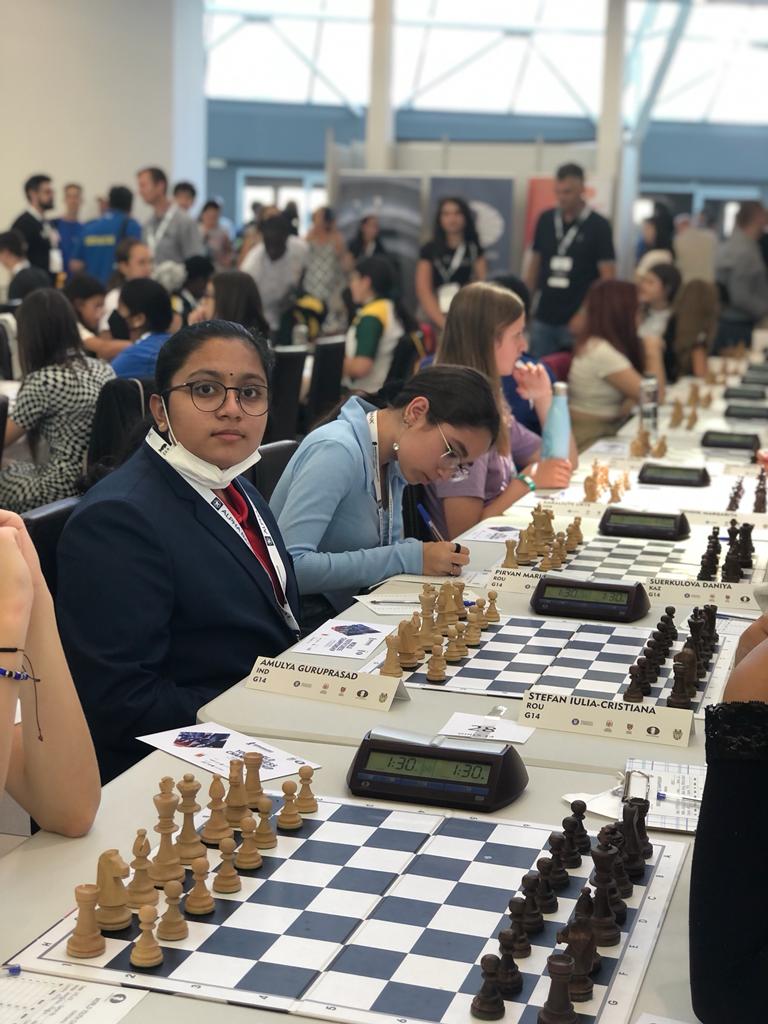 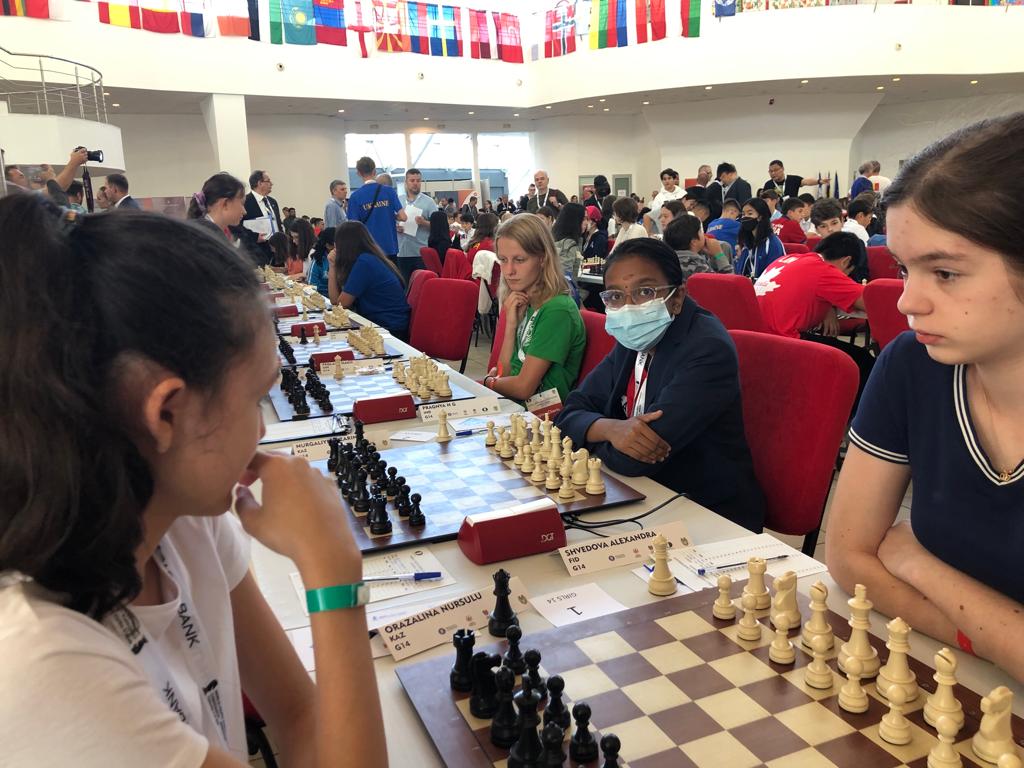