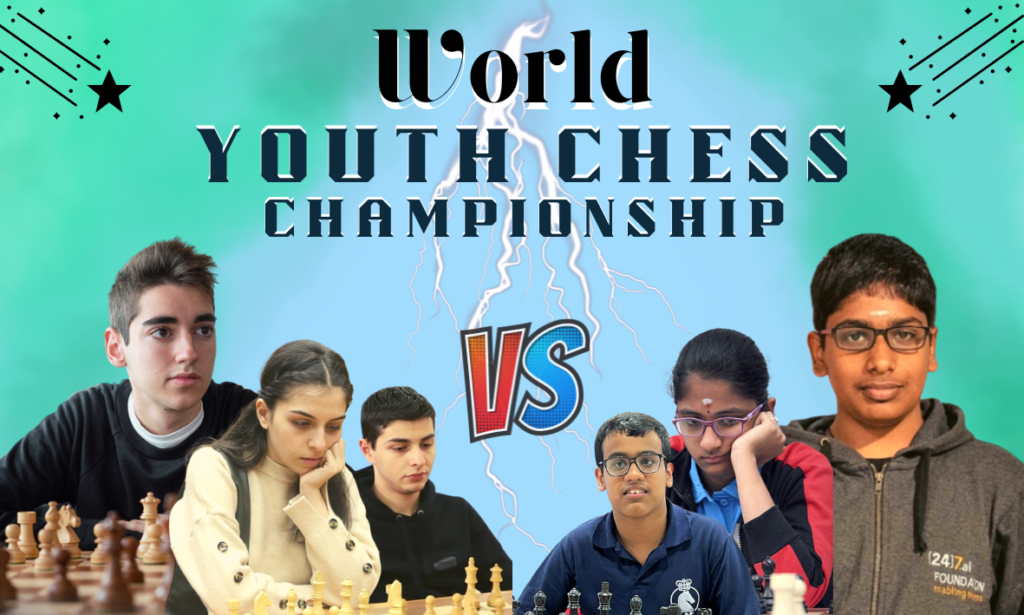 In World Youth Championship being played at Romania, Indians had mixed results.

S.Kanishka of India continued to maintain her winning streak and moved on to second spot (6.5/8) after her convincing victory over FM Eizaguerri Floris Maria from Spain.In other matches WIM Rakshita Ravi(5.5/8) lost to WCM Mumgunzul Bat-Erdene of Mangolia while WFM Bhagyashree Patil (4.5/8) won against Bedoshvili Dea of Georgia. Rindhiya V(5/8) missed her chances in time pressure and went on to draw against Reger Valeriia playing under FIDE flag. Susmita Bhowmick lost against Sural Ceren of Turkey.

Playing on Black side of Ruy Lopez Pranesh M(5.5/8) drew against FM Tobak Mikhail in 35 moves. His opponent sacrificed exchange to gain some momentum. But with precise play Pranav could draw the game.FM Harshad S (5.5/8) had some advantage in the opening  against FM Levin Guy of Israel but few inaccuracies led to difficult position for Harshad. In mutual time trouble his opponent repeated moves to settle for a draw.Ritvik Krishnan(4/8) lost to FM Amilal Munkhdalai of Mangolia.

Leader of the section Amulya Guruprasad (6/8) lost to WCM Nugaliyeva Zarina from Kazakstan. Playing Black against her higher rated opponent, Amulya decided to  give away pawn as early as on 5th move to get play. However her opponent played safe and went on to consolidate her position and win the battle.

Mrittika Mallick (6.5/8)  scored over Peglau Charis from Germany. With this victory she has move to second spot. 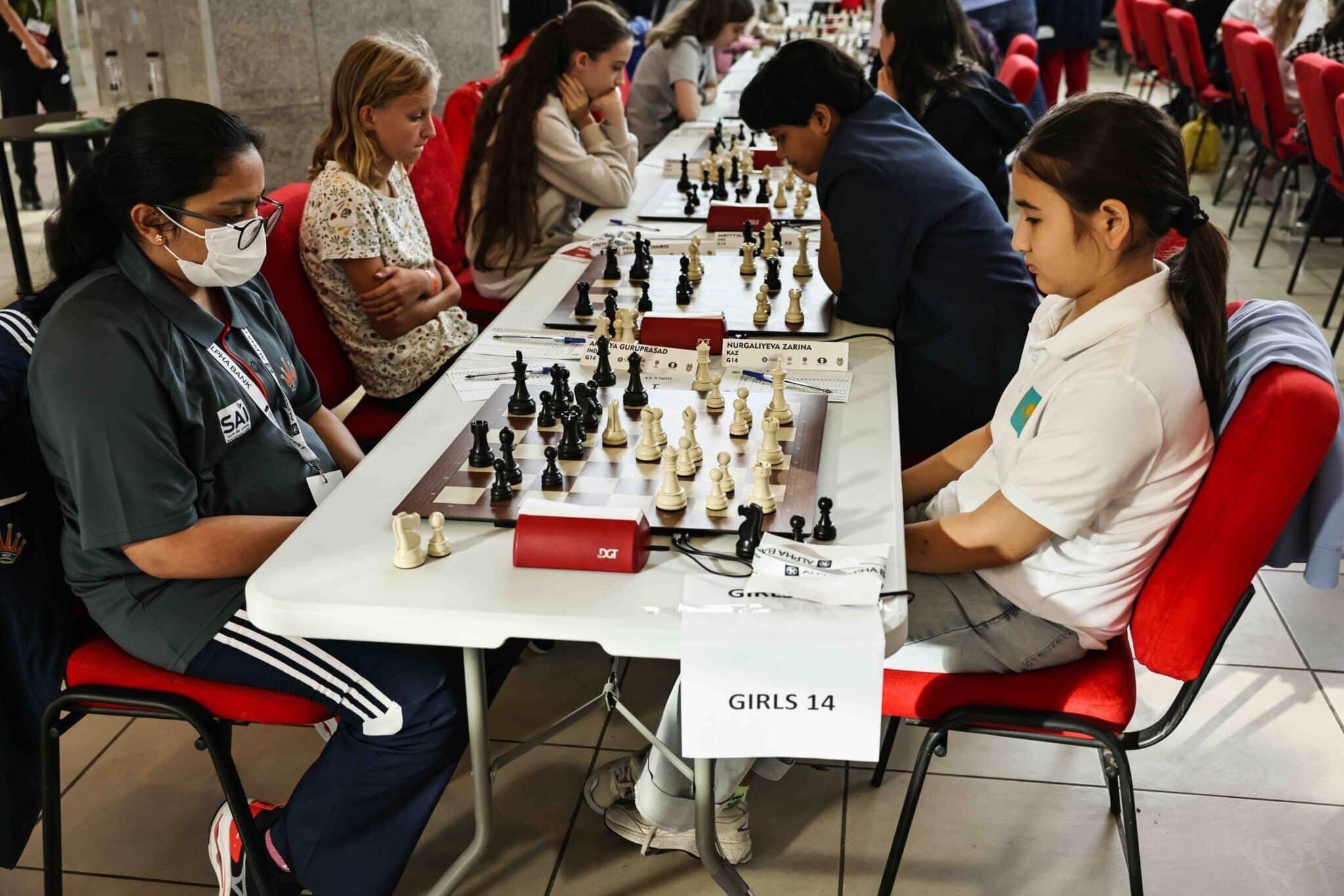