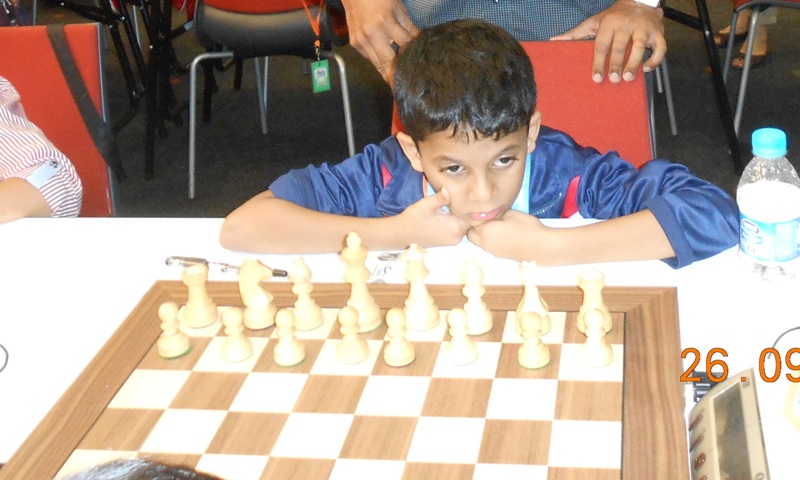 The Indian contingent had something to cheer about at the end of the penultimate round of the World Youth Chess Championships, 2014 at Durban here today, when they were assured of atleast three medals, irrespective of the final round results. The young stars from the Under 10 category, Nihal Sarin, with 9 points in the U-10 Open and Divya Deshmukh, with 9.5 points in the U-10 Girls category continued to shine brightly and assured themselves of a medal in their respective categories. Grandmaster Vaibhav Suri drew today to take his tally to 8 points at the end of the 10th round and he is also assured of a medal, though he is currently only second in the ranking list.

Compared to the last two days, the Indian results in the penultimate round was quite encouraging with almost all of our medal prospects scoring smooth wins. In a major upset win of the day, Parnali Dharia of India put it across the third seed WIM Osmanodja Filiz of Germany who is rated 391 points above her. With her clinical win, Parnali is now slated to play on the top board in the Under 18 Girls Category against the top seed WGM Saduvakassora Dinara of Kazakhstan. Parnali is in great shape and is gaining close to around 160 ELO rating from this event and we are hoping for a great finish by her to be on the podium. In an yet another notable upset win, our Candidate Master Puranik Abhimanyu scored over his higher rated rival FM Martiosyan Haik of Armenia to eye a podium finish while K S Raghunandan also scored over his opponent in this round to be in the race in the Under 14 Open Category. 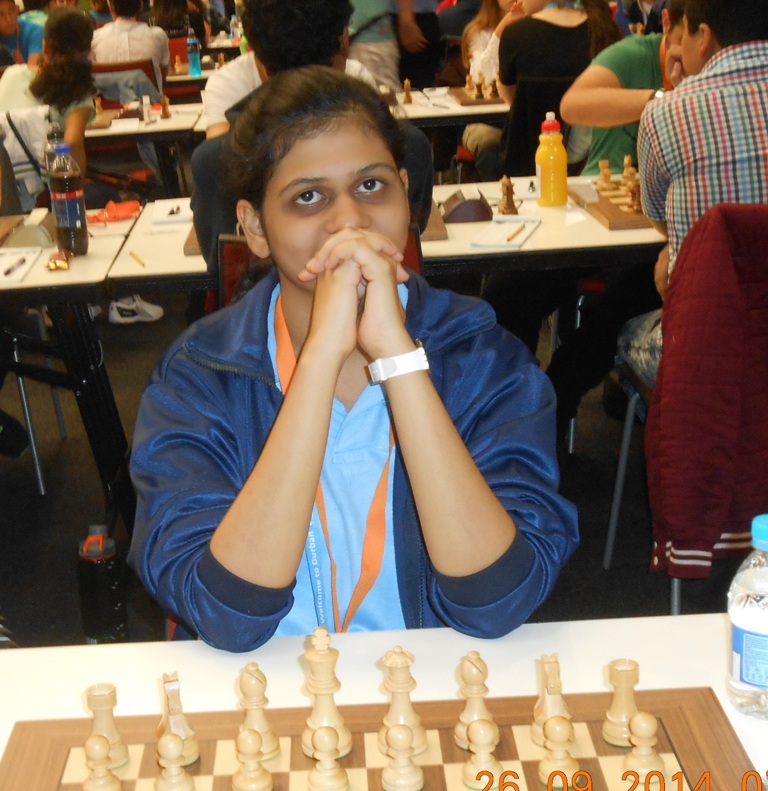 GM Elect V R Aravindh Chidambaram is back in the hunt for a medal after squandering the sole lead with two consecutive losses is the eighth and ninth rounds. Today Aravindh Chidambaram comfortably despatched FM Van Foreest Jorden of Netherlands to garner 7.5 points and a win in the final round with a lower rated opponent should well give him an opportunity for a medal. The other GM elect Karthikeyan Murali, though, squandered a golden opportunity, when he bungled a better position to draw the game with his French opponent Bellahcene Bilel to take his tally to 7.5 points. Karthikeyan Murali is now on the 6th place and is due to play the second seed IM Sanal Vahap of Turkey in the final round. 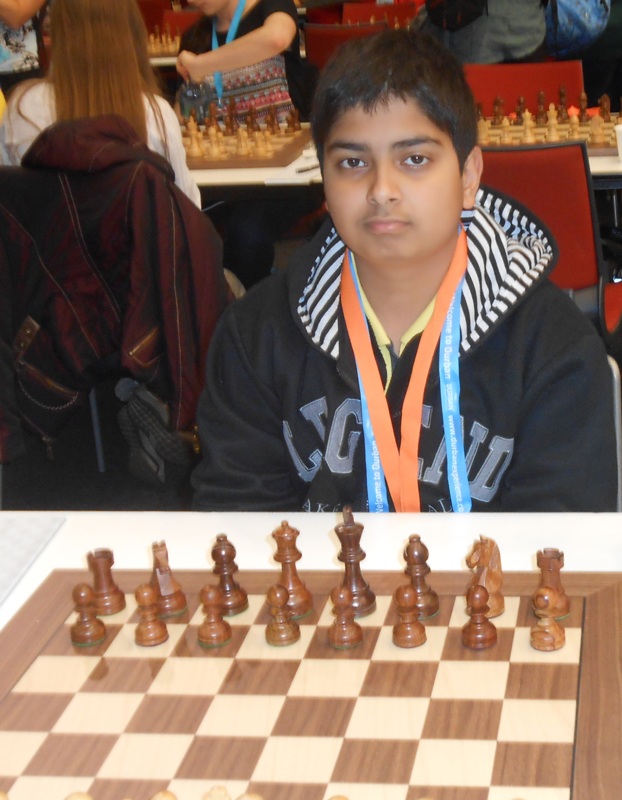 With the tie breaks announced being 1) Most number of wins and 2) Buccholz, and with many of the players on the top tables having the same number of wins, it is very difficult to predict the results before the games are over.

Worth mentioning here is the fact that out of the 51 strong Indian contingent for the Championships, as many as 37 players are playing their last round games on the top 10 tables and this itself should speak volumes of our strength in this edition of the World Youth Chess Championships. Already many of the South African and neighbouring countries have made enquires about the Coaching system adopted by us and about the availability of our coaches and about the organisation of tournaments etc.