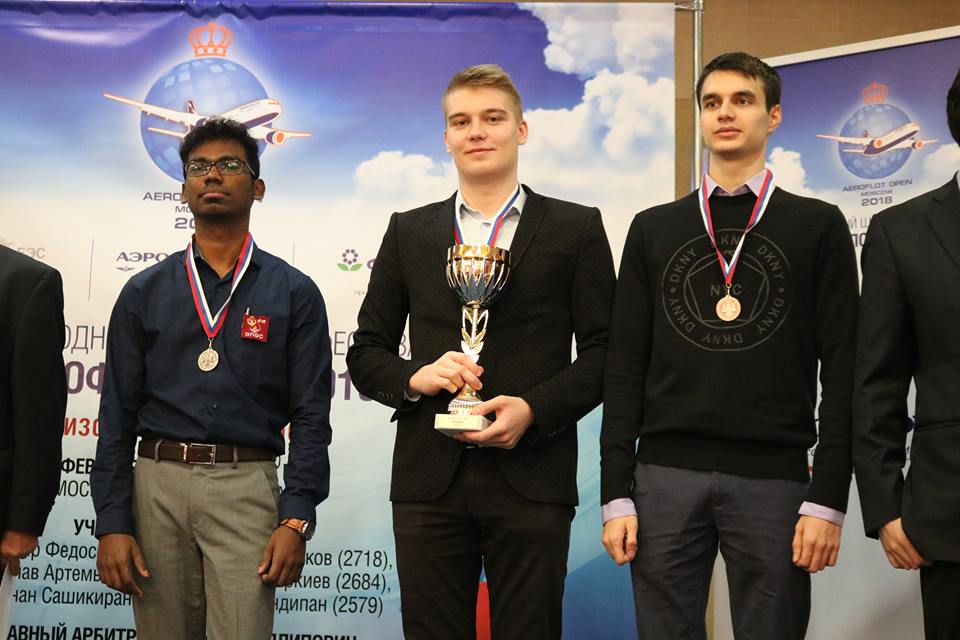 The Aeroflot Open 2018 international chess festival held between 19 February to 1 March at the Cosmos Hotel, Moscow, Russia. The competition is one of the world’s oldest and most popular and is traditionally held with support from Aeroflot. While GM Kovalev Vladislav clinched the first place, India’s S.P Sethuraman made the country proud by finishing joint-second.

As a part of the exposure trip, the selected Indian team consisting of 39 members (18 men + 17 women + 4 coaches) were sponsored at full cost by the Government of India, Ministry of Youth Affairs & Sports. Here you can find the team list. 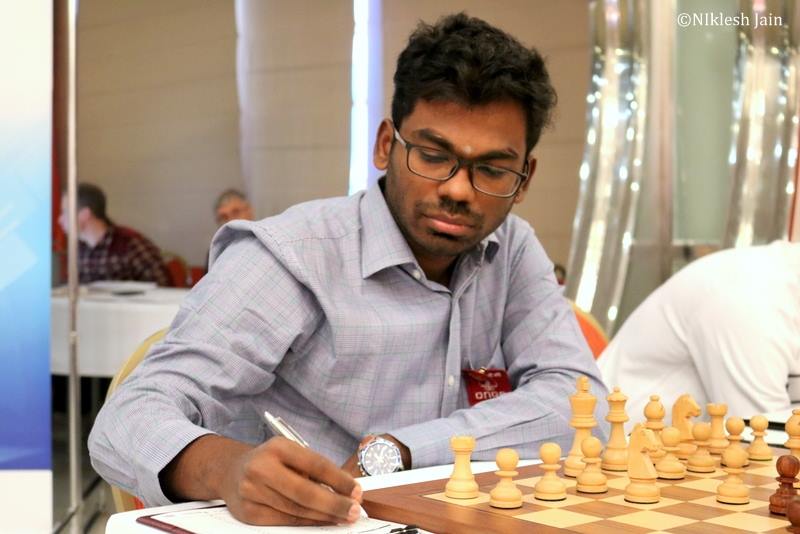 GM S.P Sethuraman began his campaign as 15th seeded player and concluded the tournament with a remarkable performance. He registered five victories and three draws to finish with 6.5 points along with Dmitry Gordievsky but took the silver thanks to a better tie-break score. He commented,”Glad to finish second in one of the strongest opens considering my start which was not so well. I had superior positions in most of my games, my conversion was not so precise but nevertheless, I had fighting and long games and was able to win most of it. The last round win with the black pieces was very smooth and special.”

He defeated GM Victor Bologan with black pieces in the final round. 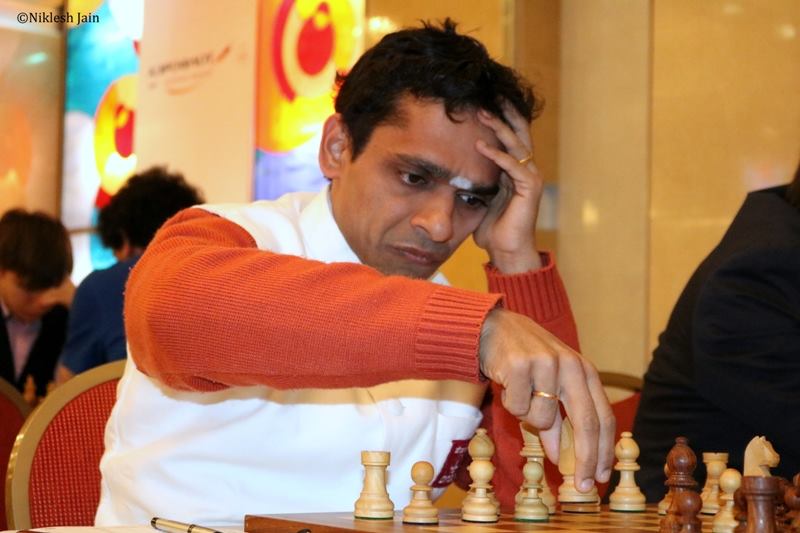 GM Sasikiran Krishnan had a fine run until the 6th round. He was in contention for a top-five finish but an unexpected loss to IM Tabatabaei M.Amino of Iran in the seventh round proved costlier. He drew the penultimate round against Russian GM Predke Alexandr but the final round loss to GM Xu Xiangyuhe pushed him to 25th place. 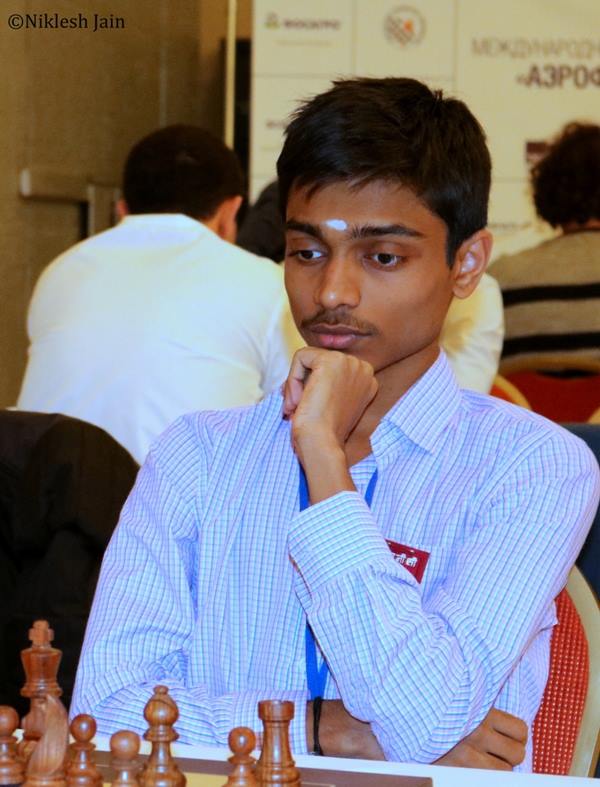 Next to Sasikiran, GM Aravindh Chidambaram had to be content with 26th place. He lost final round game against GM Mamedov Rauf of Azerbaijan. 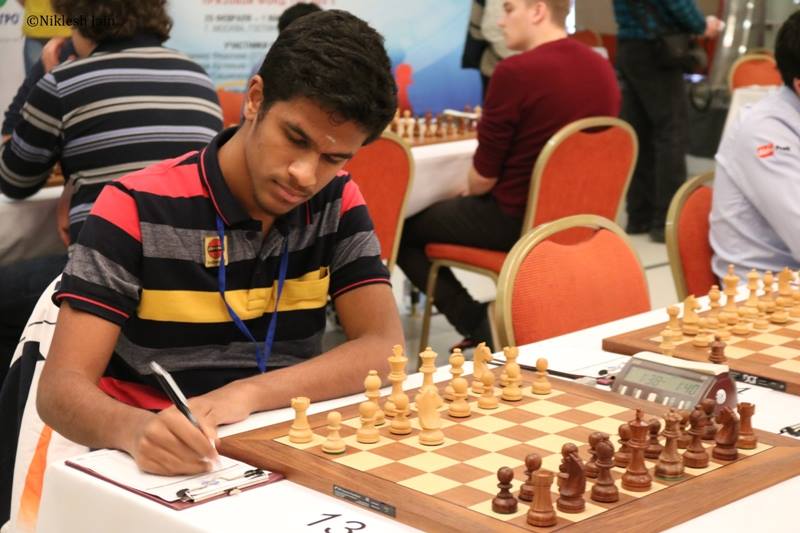 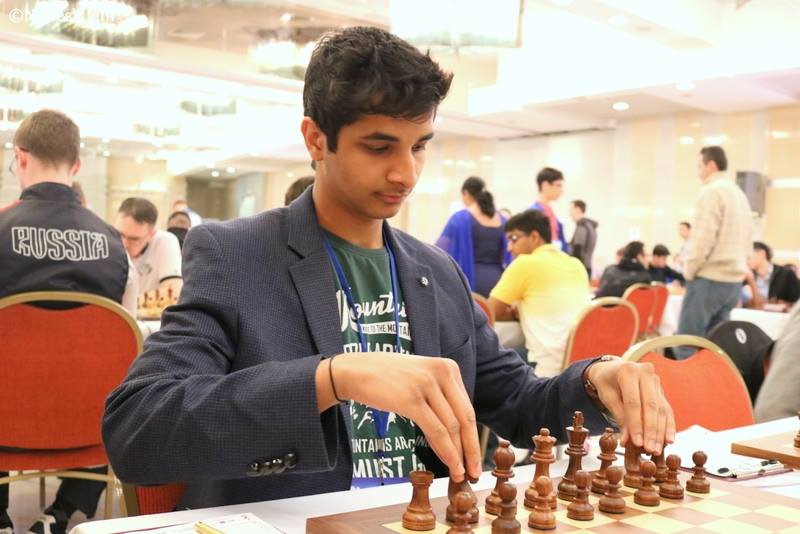 GM Vidit Gujrathi had a forgettable tournament. He played out eight draws and managed just one win to finish 35th on five points from a possible nine. 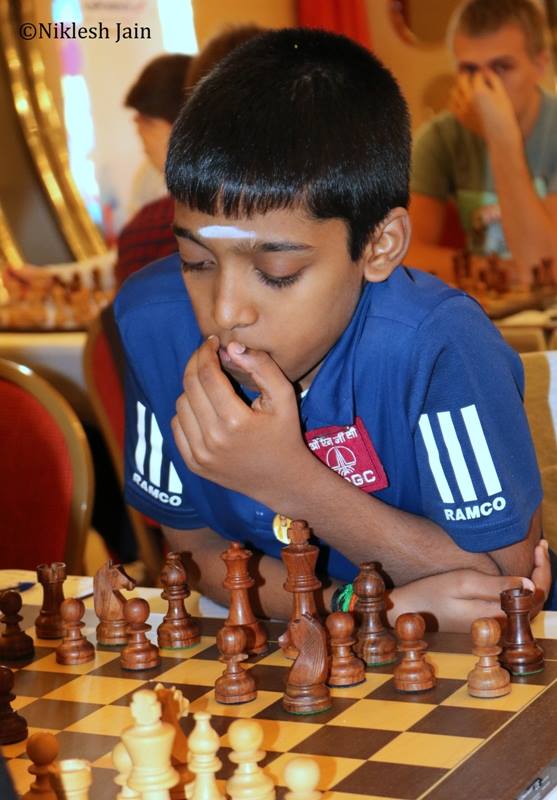 IM Praggnanandhaa R. cannot break GM Sergey Karjakin’s record of World’s youngest Grandmaster anymore. Nevertheless, he had a good run in this tournament—drawing eight and losing only one game. 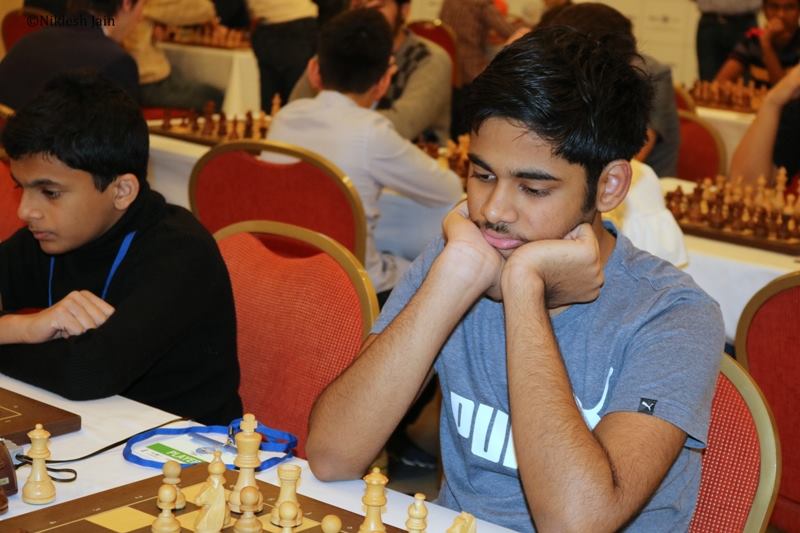 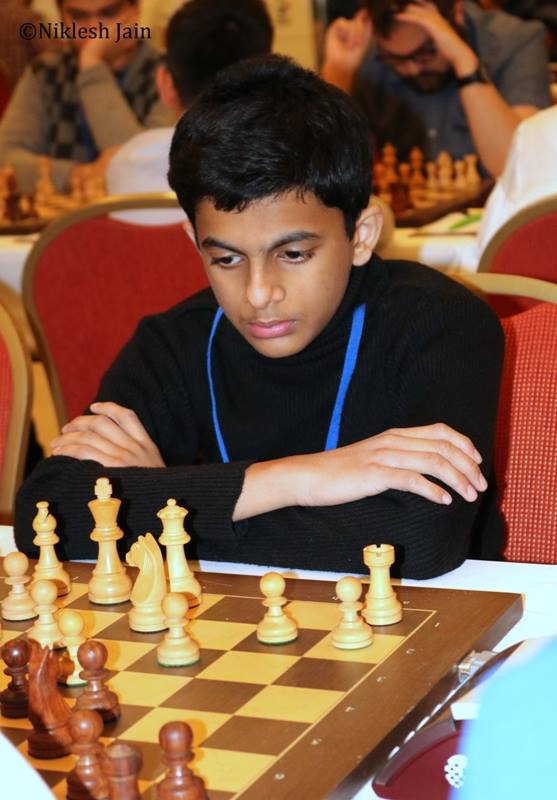 IM Nihal Sarin was the only Indian player to have a chance for a GM norm in the final round after drawing 6 2600+ players. However, he lost the final round game to miss the chance. 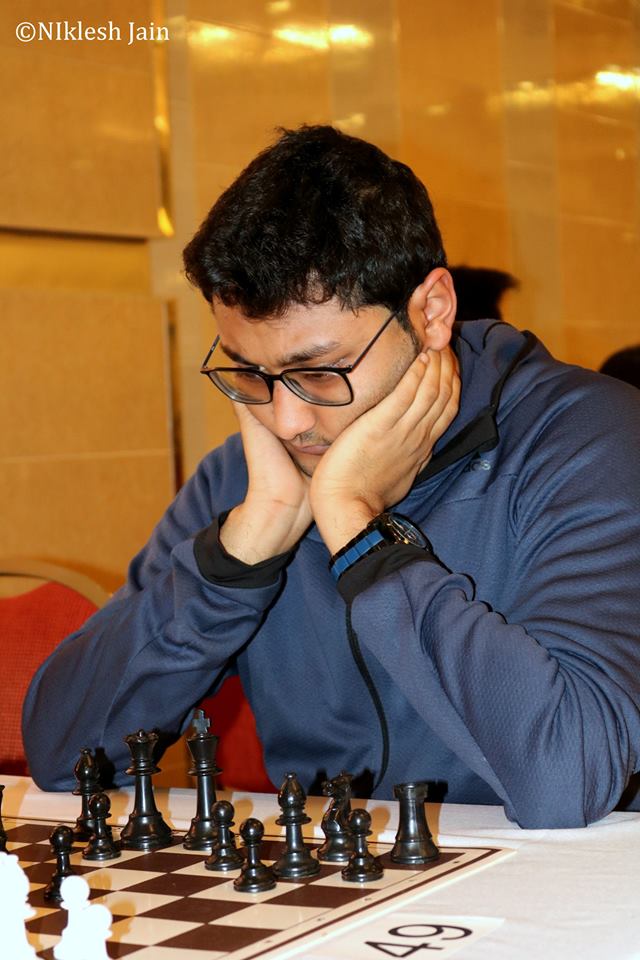 Fenil Shah played in the B-category and scored an IM norm.