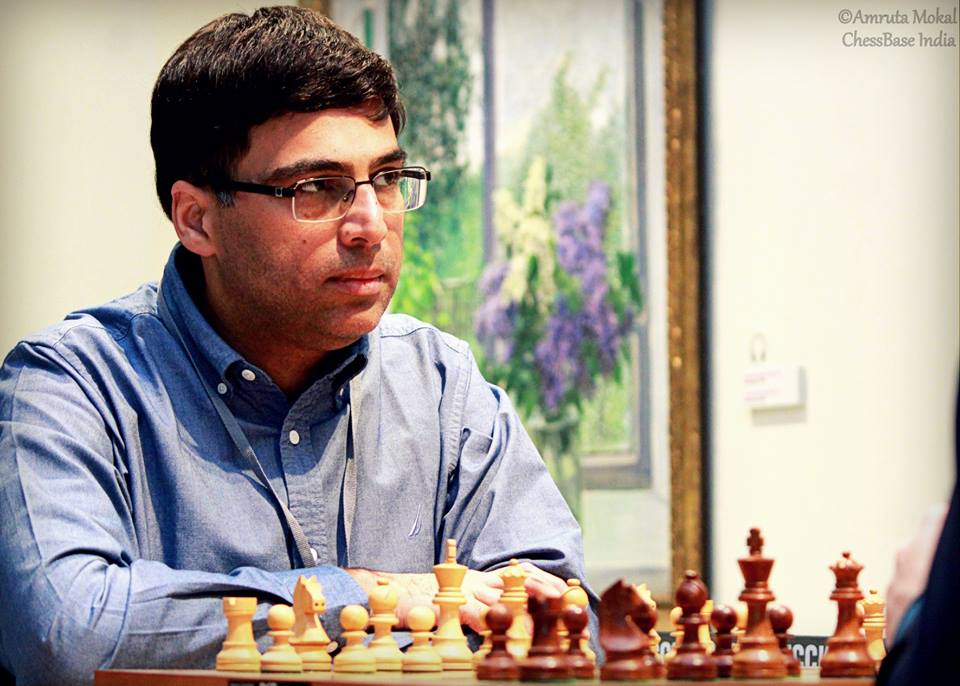 The Tal Memorial Rapid is a 10-player single round-robin taking place in the Museum of Russian Impressionism in Moscow from 2-4 March 2018. Ten top players are competing for a $130,000 prize fund, with $25,000 for 1st place. Players have 25 minutes for all moves, with a 10-second increment from move 1.

Four of these players are also in the Candidates’ which is scheduled to start next week: Kramnik, Grischuk, Karjakin and Mamedyarov. 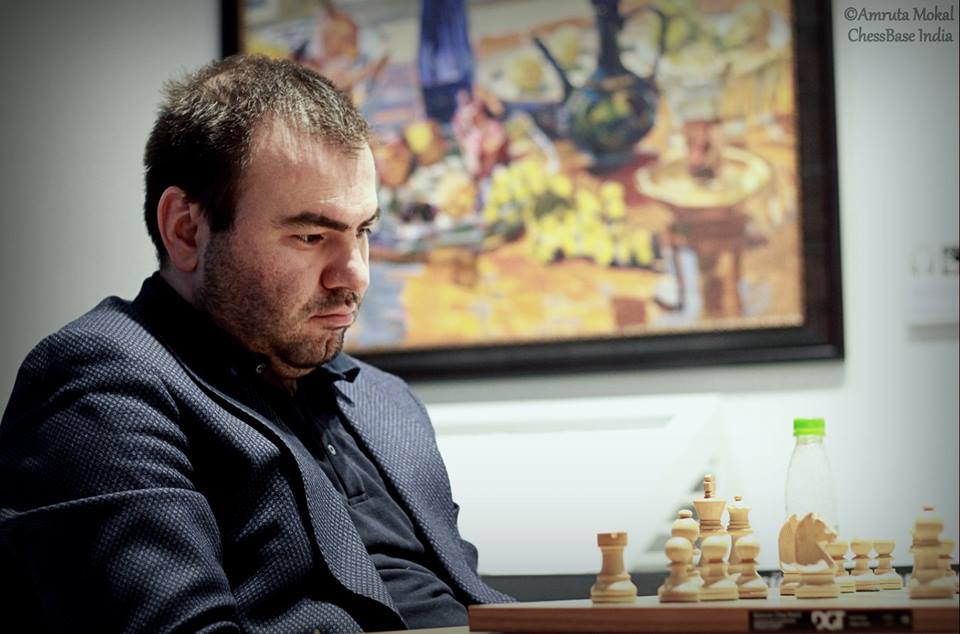 Reigning World Rapid Champion Viswanathan Anand is back in action at the 13th edition of Tal Memorial. He started his campaign with two wins against GM Dubov Daniil and GM Ian Nepomniachtchi but couldn’t continue the streak after losing with white pieces to Azerbaijani Grandmaster Shakhriyar Mamedyarov. After this loss, Anand is sharing a joint second place with Alexander Grischuk and Hikaru Nakamura.

In the second round, GM Ian Nepomniachtchi chose to castle on the Queenside in English Opening. He sacrificed his g2-pawn for typical attack on Black’s kingside. Anand outwitted him with counterattack and eventually gained an upperhand in the resulting rook endgame.

The fourth round starts today at 5.30 p.m IST