India had a disappointing finish at the 43rd Chess Olympiad with the Open team finishing sixth and the women’s team ending their campaign at eighth spot. The final day ended dramatically. China won in both sections—among open and women.  On the second place is the USA, the defending Champions of the previous Olympiad in Baku 2016. Russia secured third place. In the women’s, Chinese team successfully defended their title. Ukraine and Georgia secured second and third place respectively 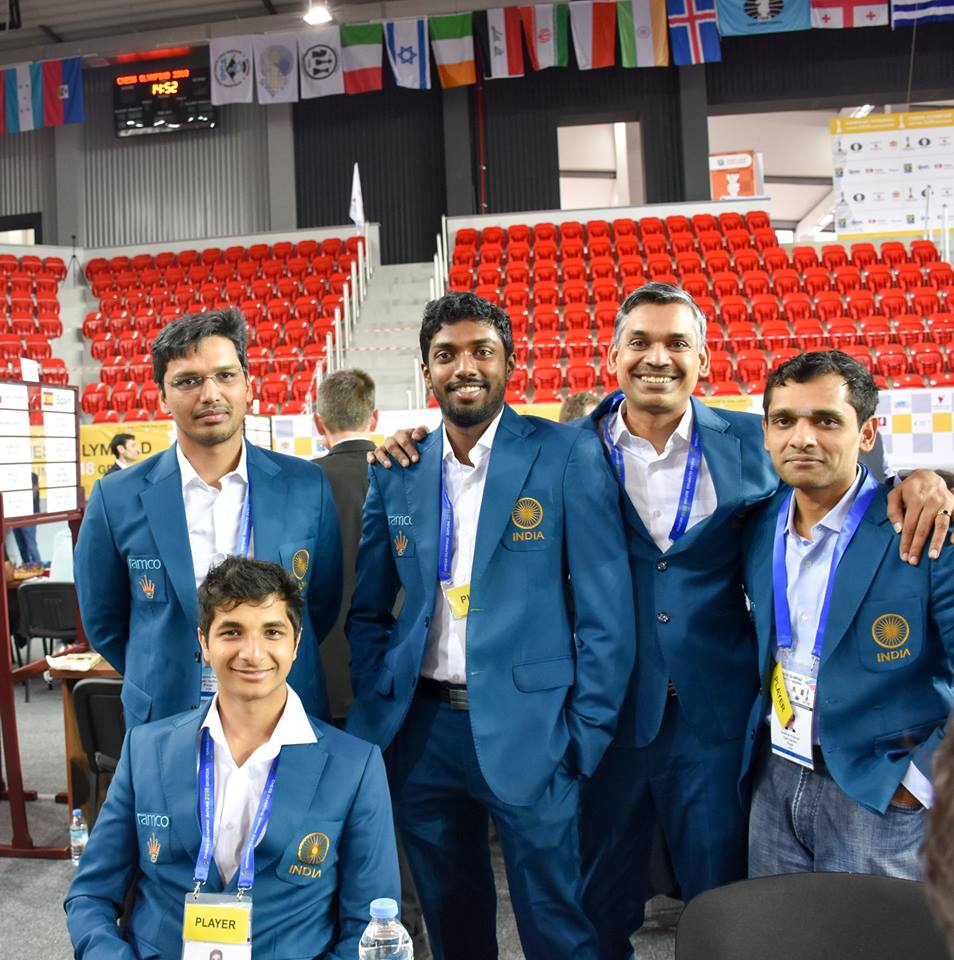 The Indian Open team played out a 3-2 win against the Netherlands in 10th and penultimate round, while the women recovered some lost ground to beat Peru 3-1 after facing some anxious moments on the top boards.

Going to the final round, Indian team drew all the four games. On the top board, five-time World Champion Vishwanathan Anand, after a day of rest, drew with Jan-Krzysztof Duda in a short game that ended in 25 moves.

In the women’s section, top rated Koneru Humpy was rested against Mongolia and Padmini Rout played on the fourth board.

The 44th Olympiad will take place in Khanty-Mansiysk, Russia 2020.