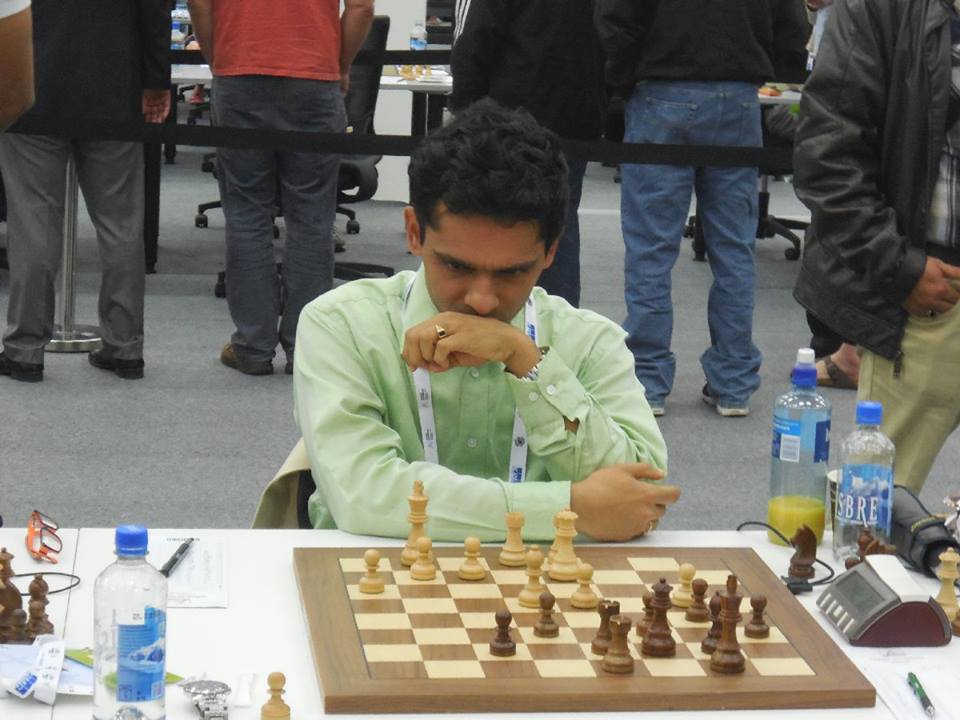 India held defending champions Armenia to a creditable 2-2 draw with no decisive result on all four boards. After eight rounds, India’s neighbour, China are in sole lead with 14 match points. They inflicted a 3-1 defeat on Azerbaijan with wins on the lower boards.

Round eight result would be India’s best upset result this year in a team competition. All our four players were lower rated than their Armenian counterparts. Negi v Aronian, Sargissian v Sethuraman, Sasikiran v Movsesian, Akopian v Adhiban ended in draws for India’s memorable result against a defending champion of the Chess Olympiad.

The previous best was we were leading Russia 1.5-0.5 in Calvia 2004 against 2002 champions Russia after Anand defeated Morozevich on board one. Russians hit back on the lower boards to come from behind. 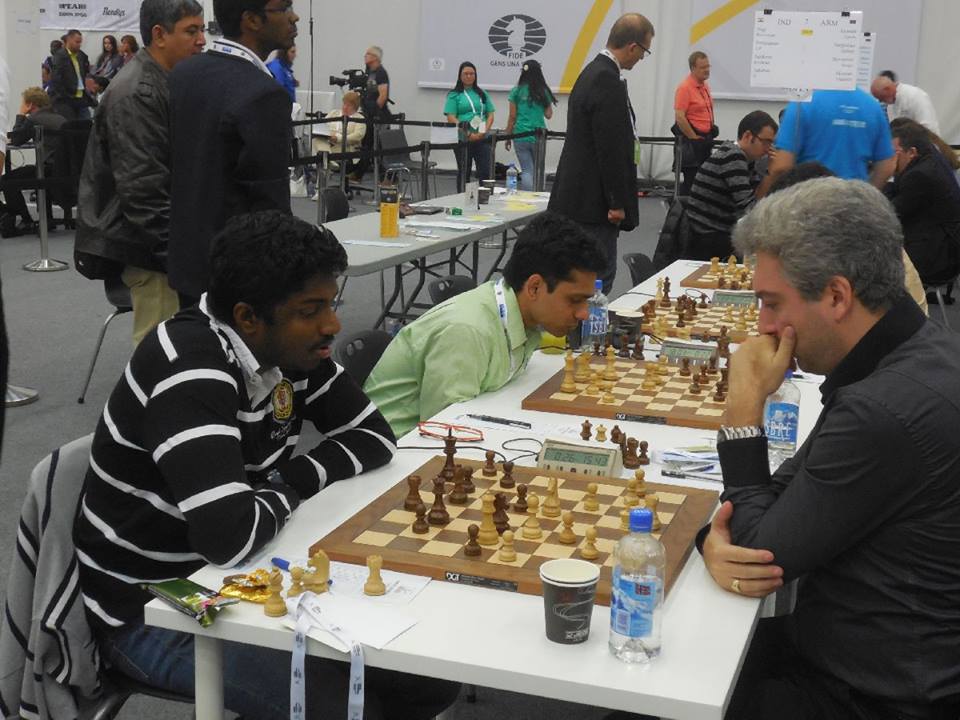 China leads with 14 points. India shares the seventh place with twelve points. Russia slipped again after Kramnik suffered another defeat against Valejo. Russia drew Spain 2-2 and have perhaps lost the chance to win another Olympiad since 2002. 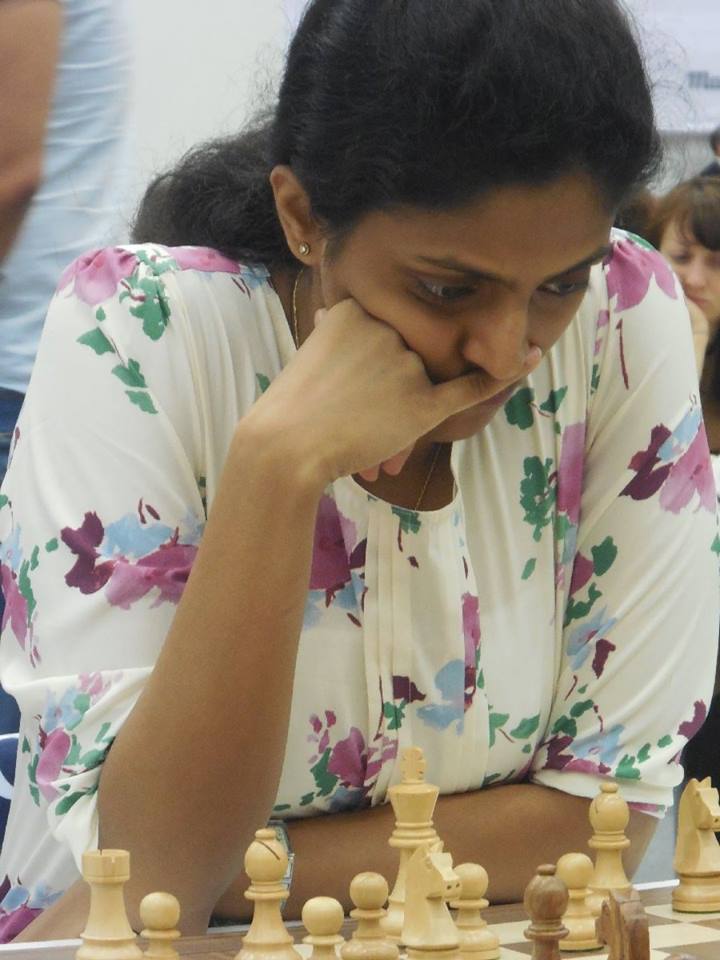 However, in women, Russia maintained its winning spree. They crushed Hungary 3.5-0.5 to reach maximum 16 points. China beat Poland 3-1 to reach 14 points. India thrashed Indonesia 3-1 with wins on the lower boards of Mary Ann Gomes and Padmini Rout. Harika and Tania drew on the top board. All our opponents were lower rated. 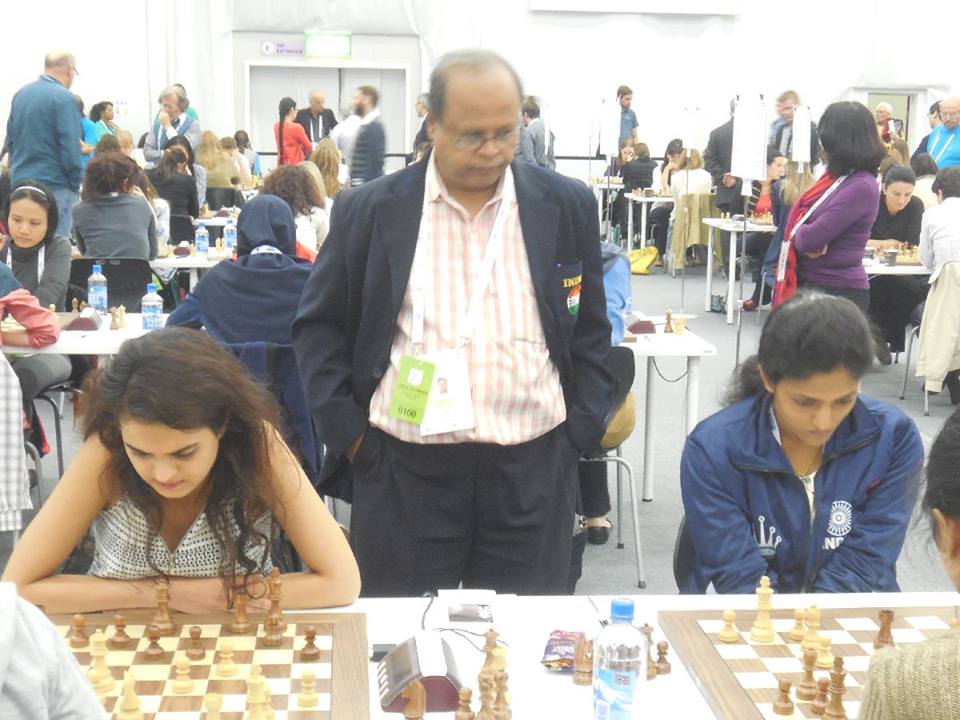 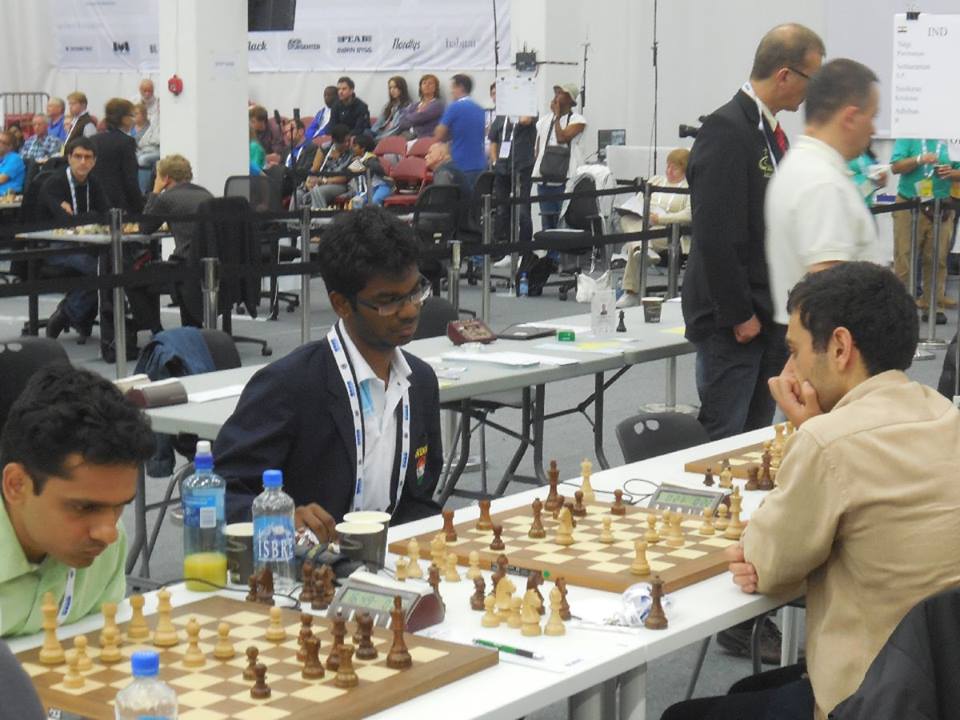 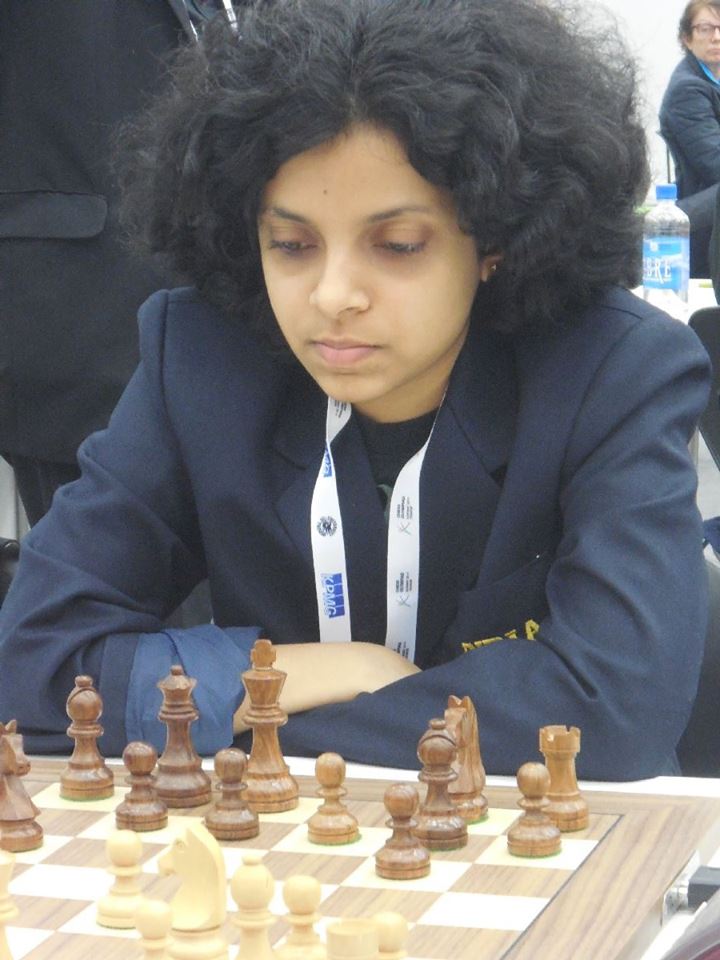 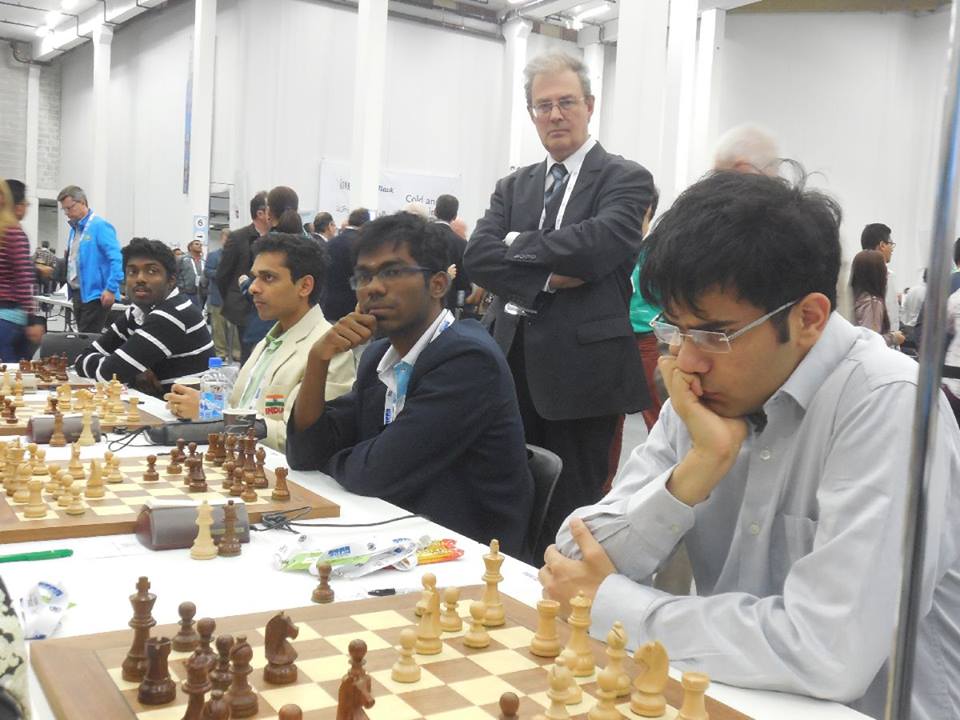 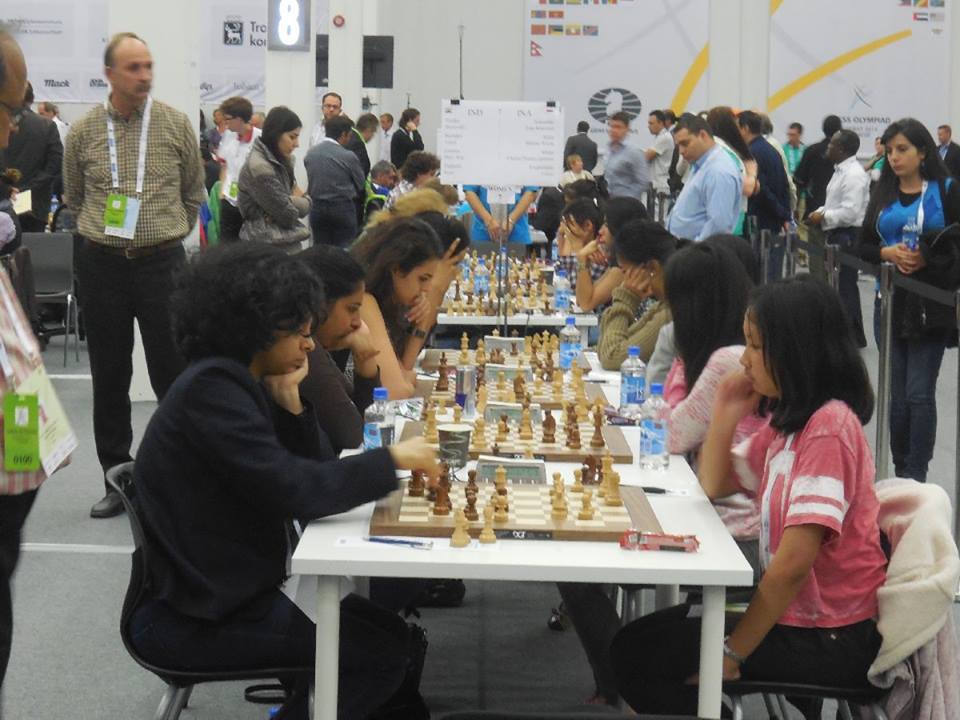