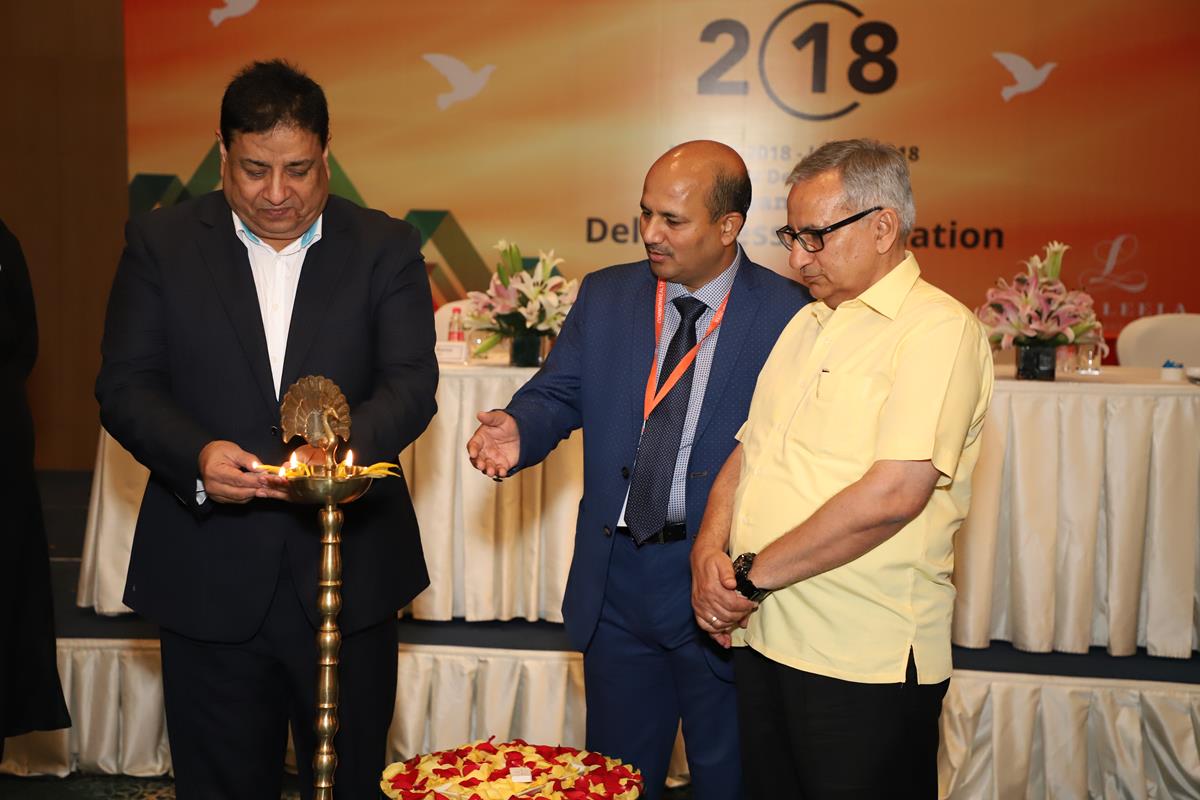 Playing white side of Neo-Catalan game, Negi was in a much worse position against her fancied opponent in the middle game and grabbed his chance as Tania overlooked bank rank mate under time pressure to lose a piece in a tactical skirmish. The game lasted 47 moves.

Grandmaster Tejas Bakre survived some anxious moments before he was held to a draw by Aron Klevansky of South Africa in 32 moves. 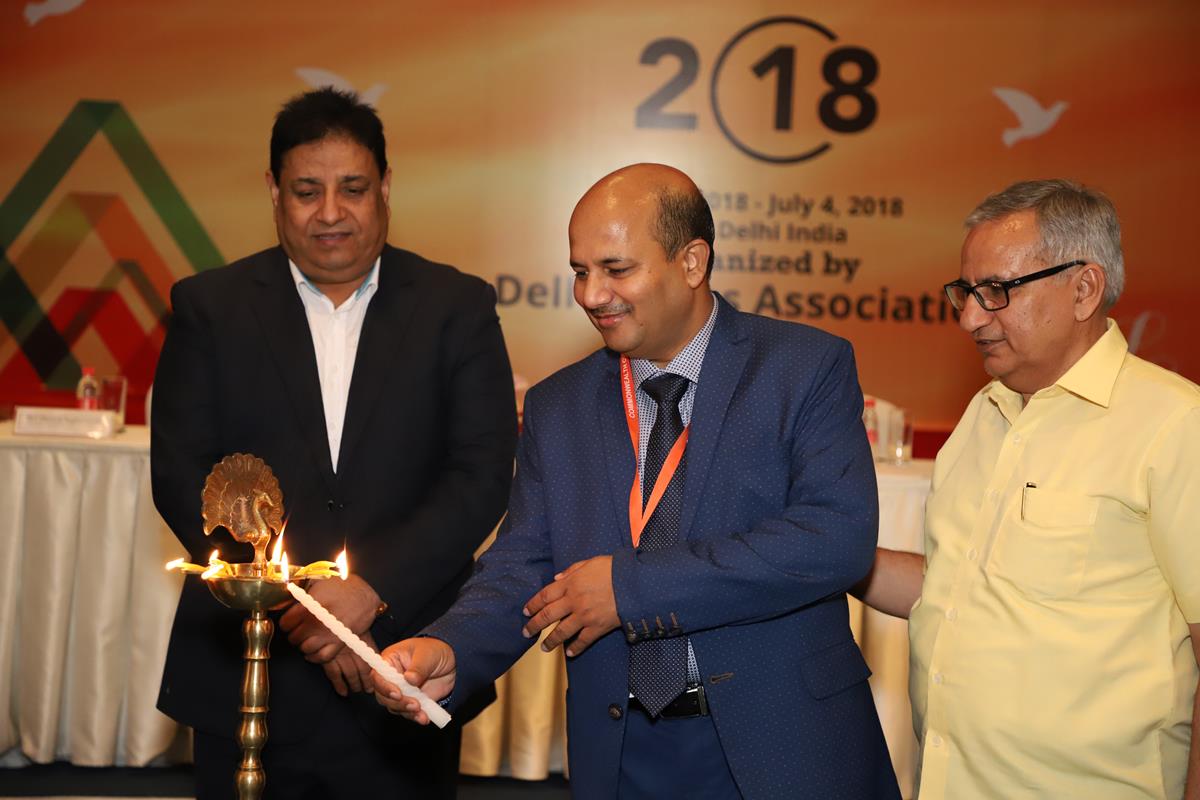 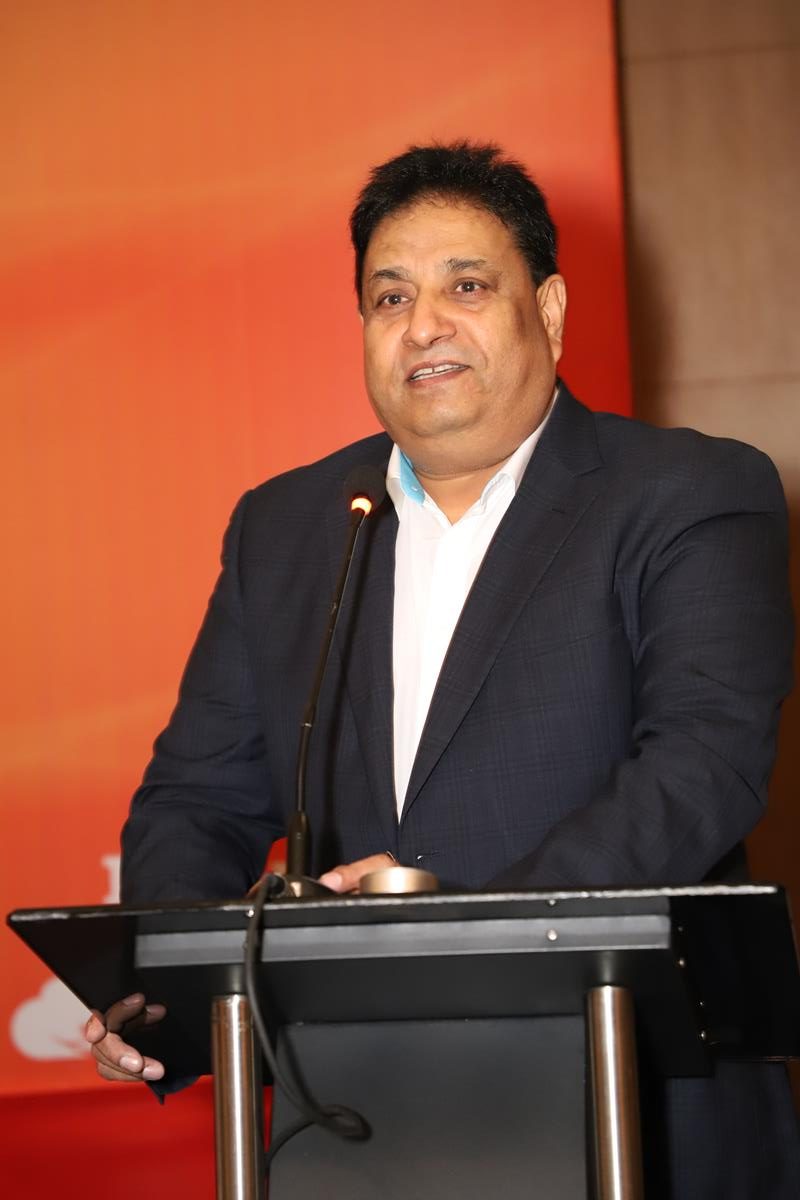 The Championships have been split in 15 different categories. Apart from the open, there are under-8, 10,12,14,16,18 and 20 categories for boys and girls separately. 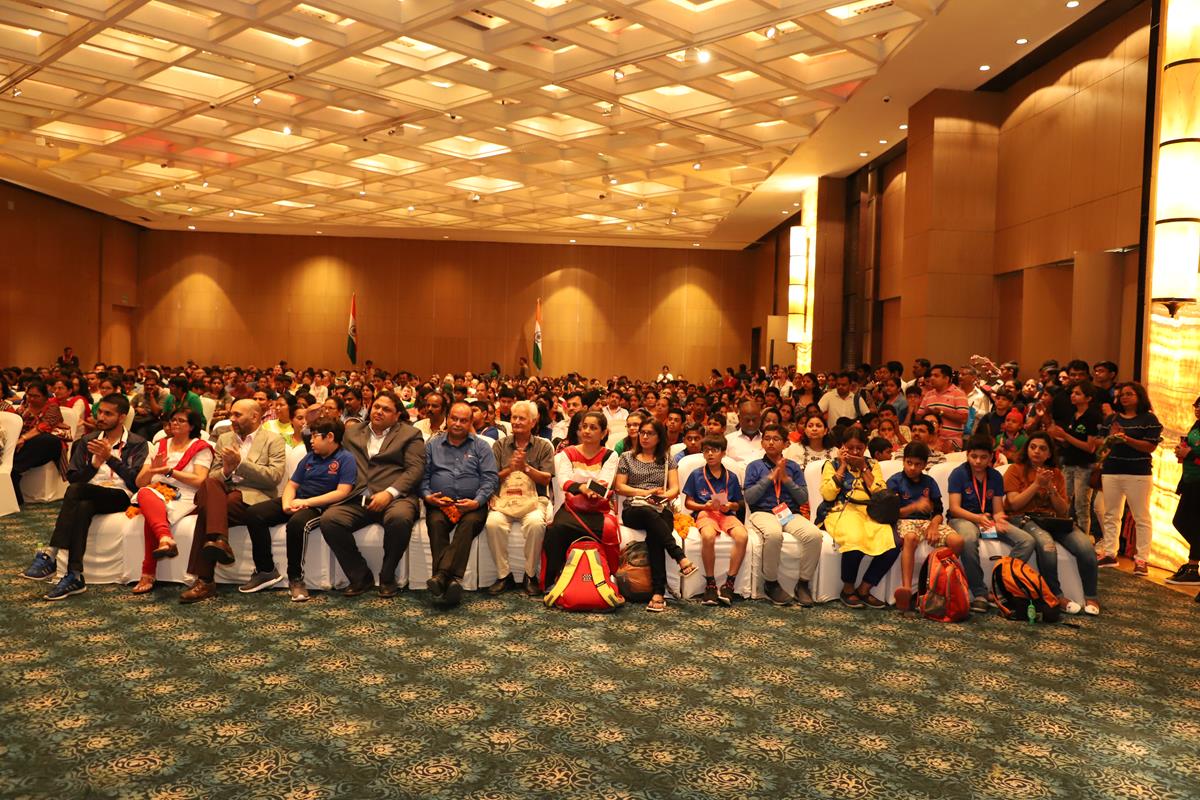