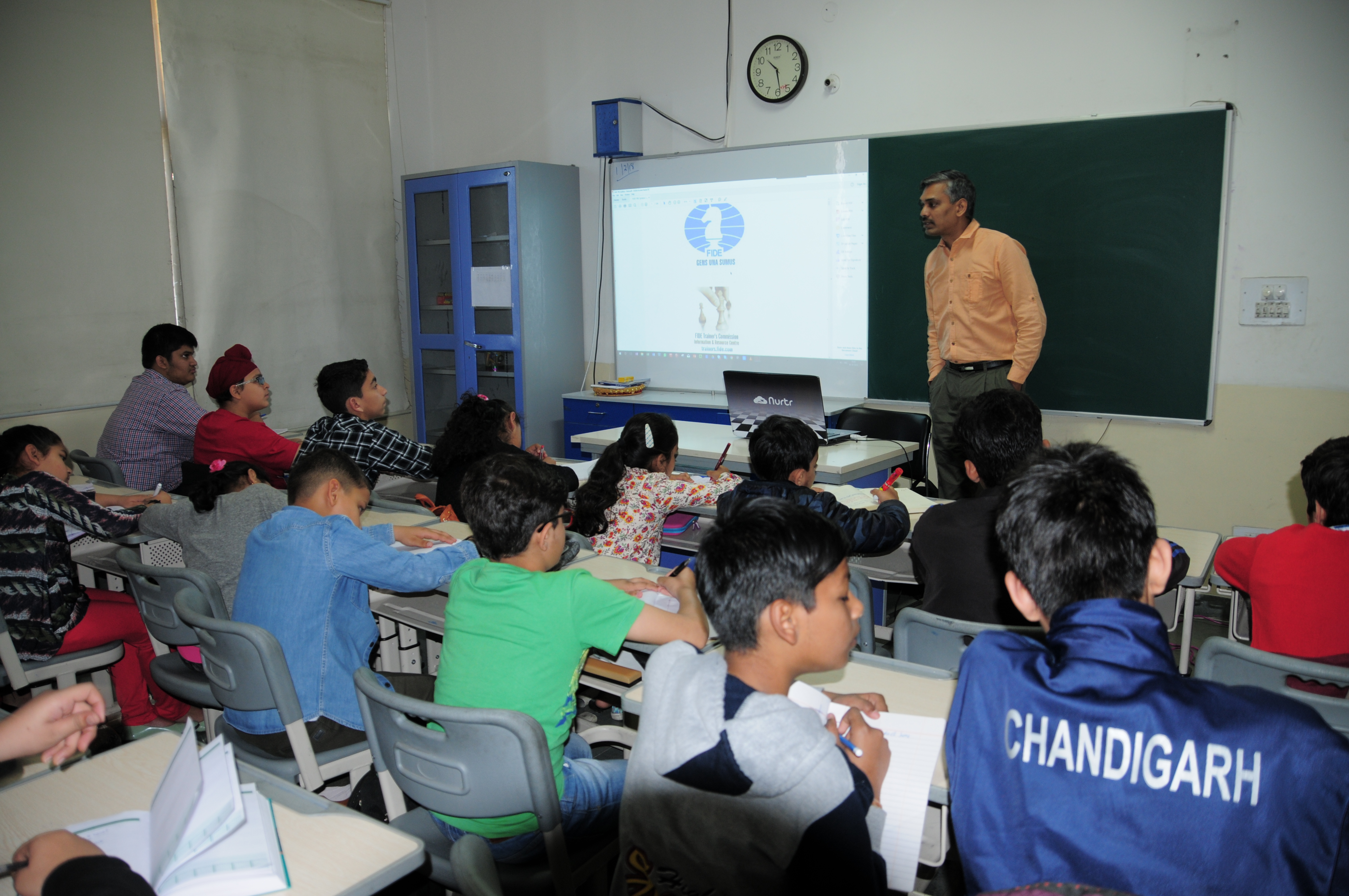 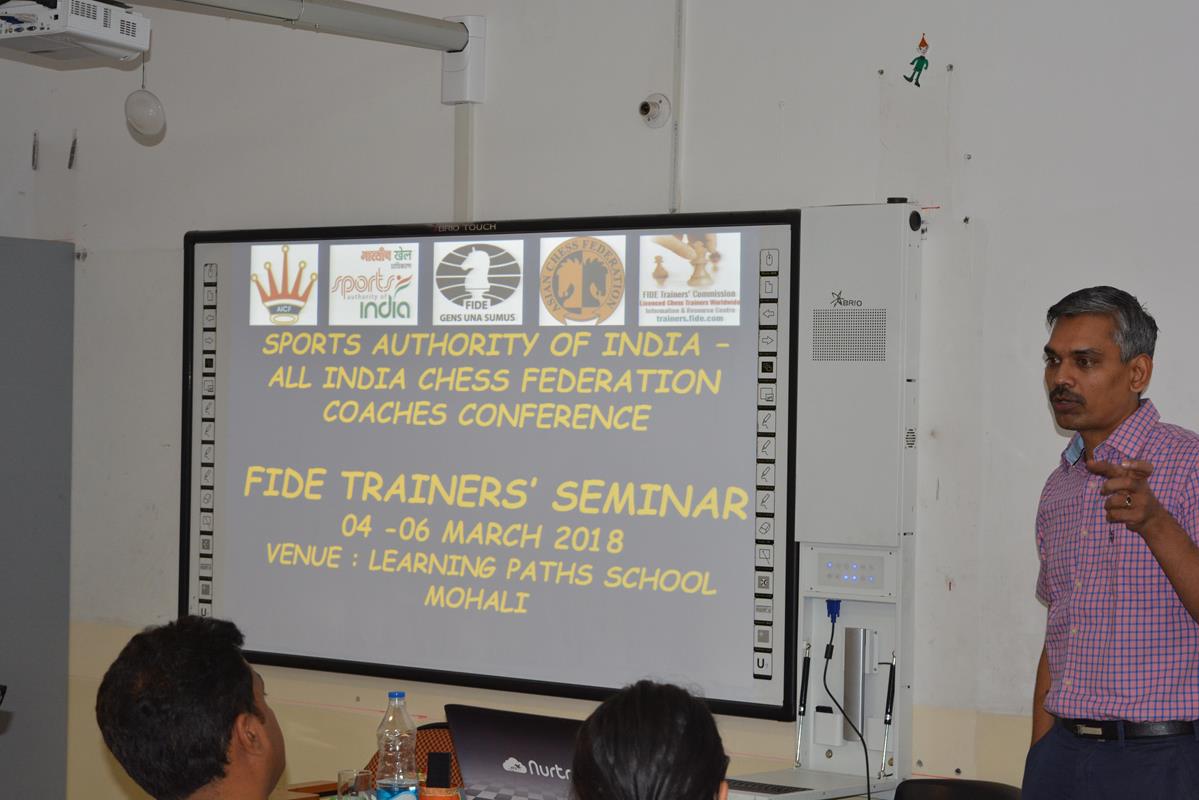 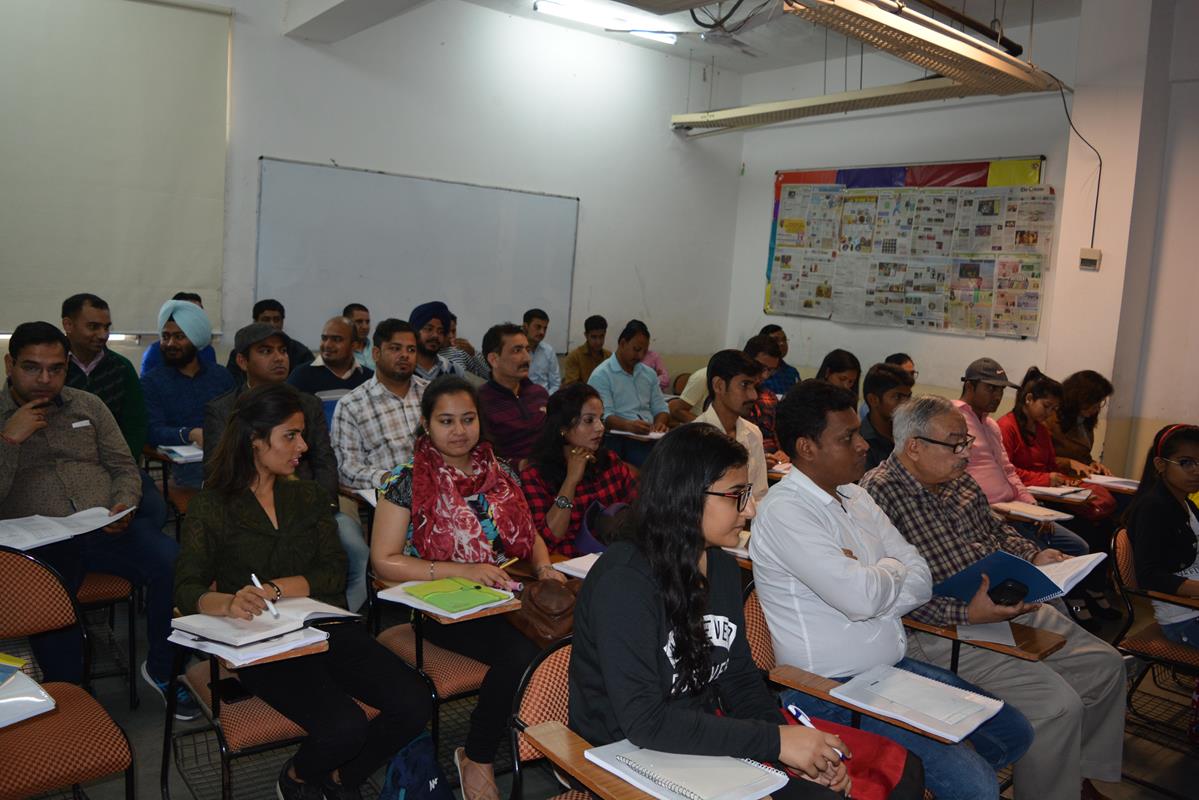 GM R.B Ramesh commented, “It was well organised by Learning Path school, Mohali. There were 40 coaches from 8 different states from North India. Along with the trainers’ seminar, there was also a coaching camp for the local kids which was well received. The coaches asked many questions related to the problems they face while coaching their students. It was a good learning experience for all of us.” 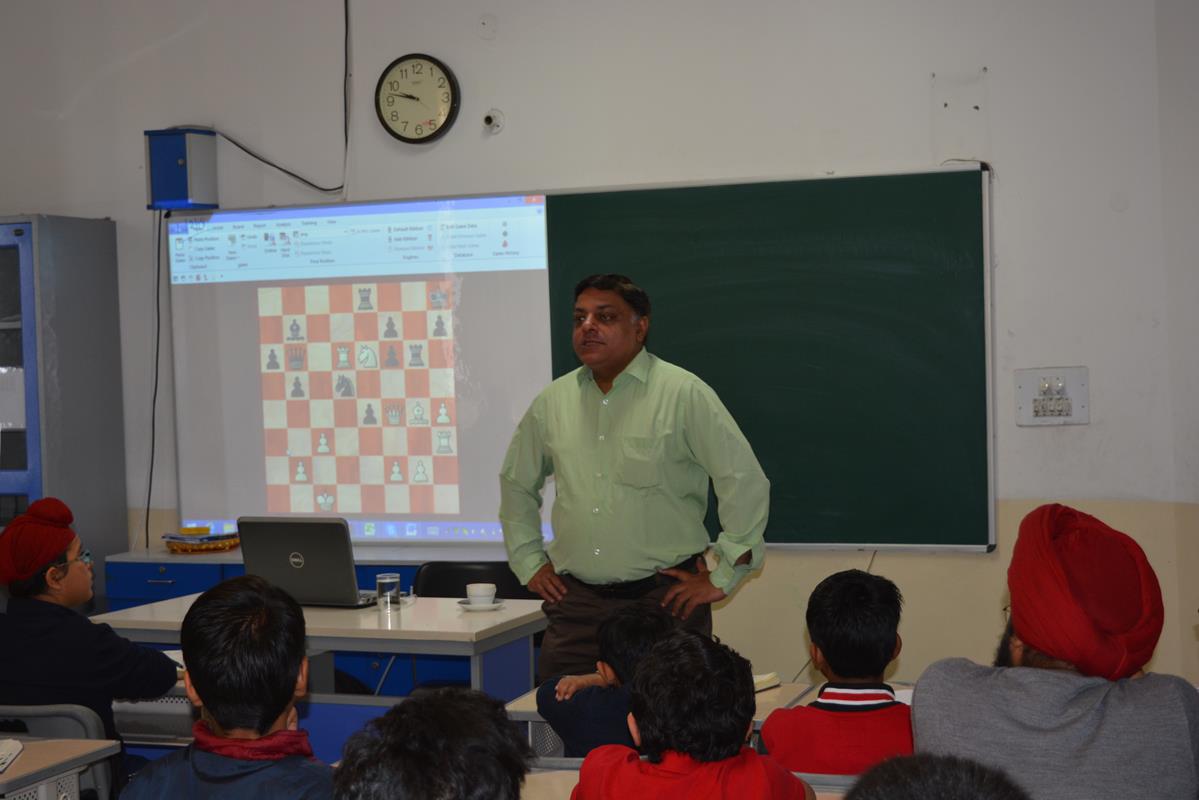 “This is already my second seminar in just three months. Many thanks to AICF and particularly our Secretary for raising these opportunities for Chess trainers across the country. Ever since he took over he hasn’t slept it seems. He looks committed to change the Chess scenario in the country. The seminar was superbly organised and we had forty trainees, the kids also immensely benefitted,” said IM Vishal Sareen.

At the end of the seminar, an examination was conducted. According to the performance, various Trainer Titles will be awarded to participants by FIDE Trainers Commission with the approval of FIDE Presidential Board. 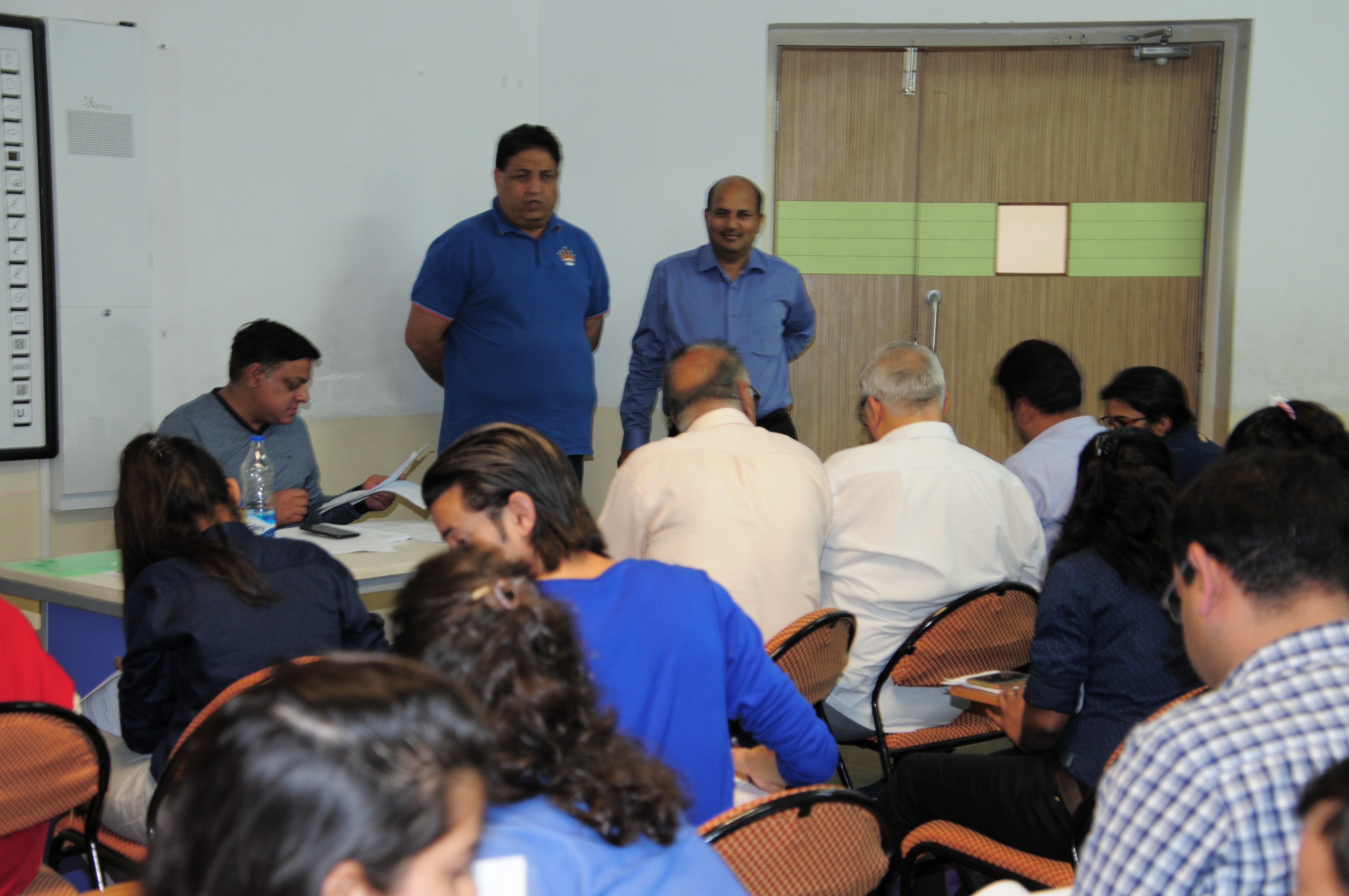 This is the second such initiative by All India Chess Federation to produce more number of FIDE Titled Trainers in India. The seminar conducted free of cost to the participants with boarding, lodging and FIDE Fee. The first one was conducted at Guwahati for the personnel belong to North-Eastern States & Andaman. Now northern states of India were covered through Mohali seminar and All India Chess Federation is aiming for more number of such seminars at other parts of the country. 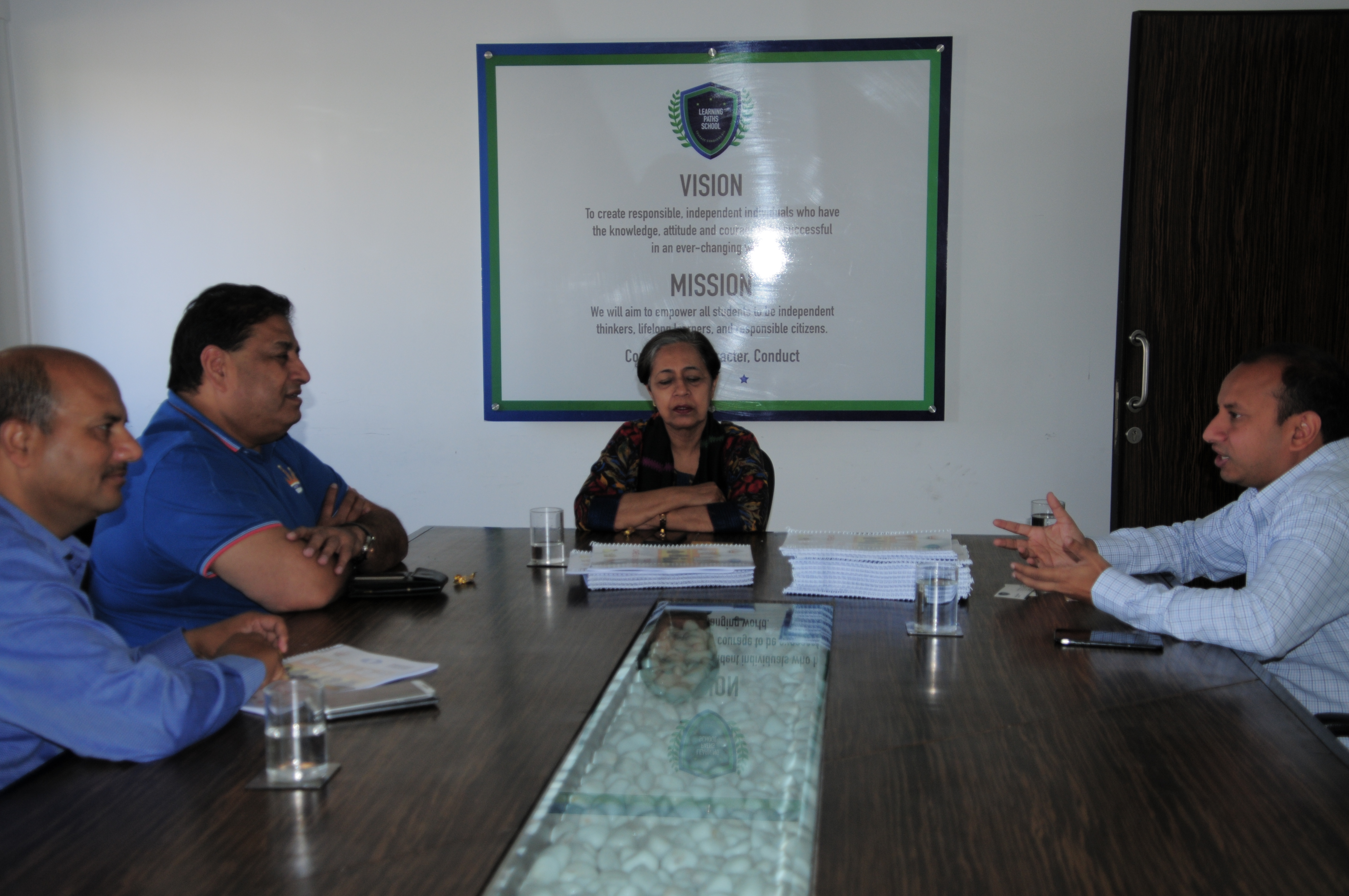 Additionally, a special coaching camp for a group of 30 promising children from Punjab and Chandigarh was held simultaneous to hone the skills of the upcoming talents. 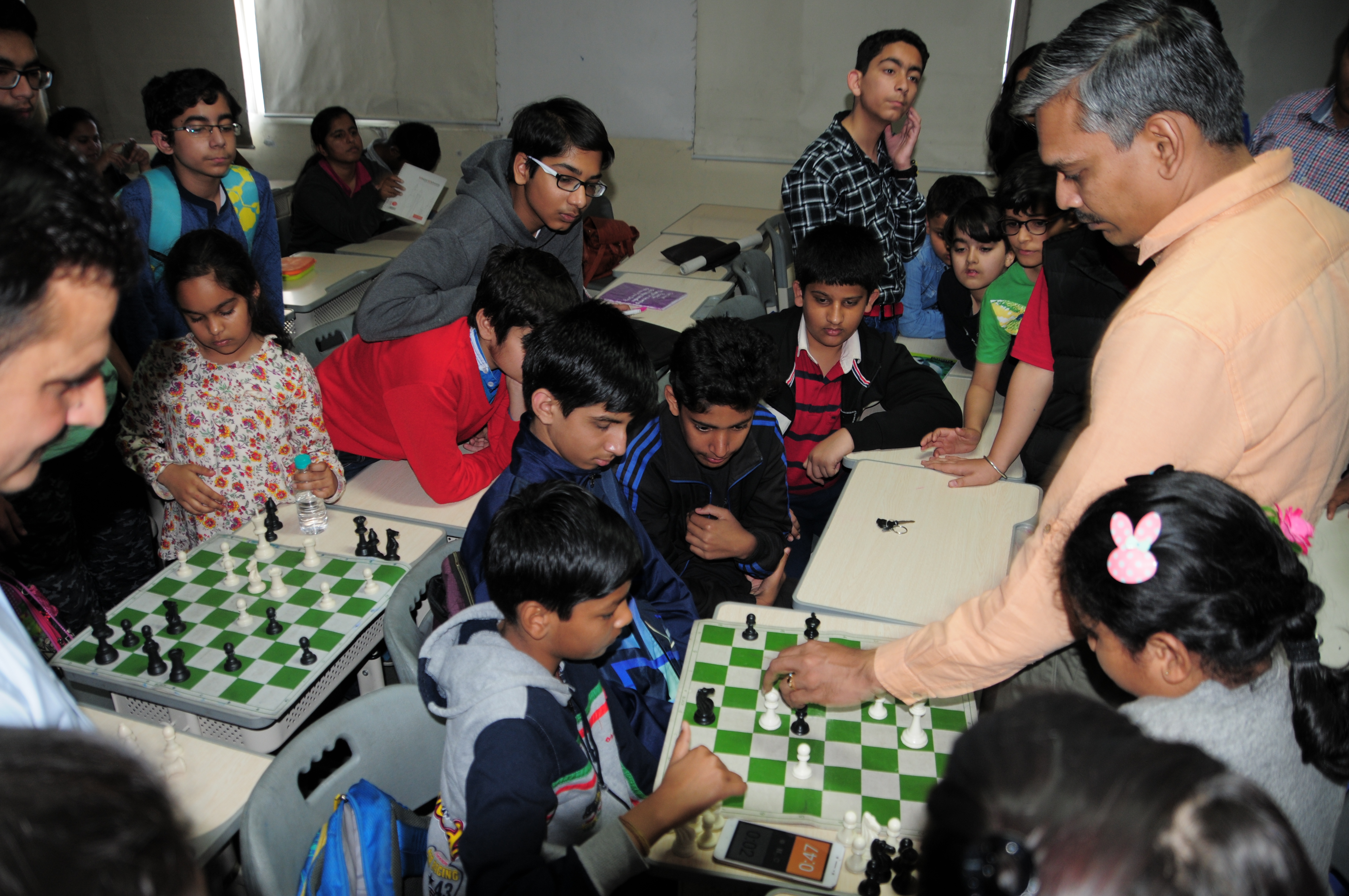 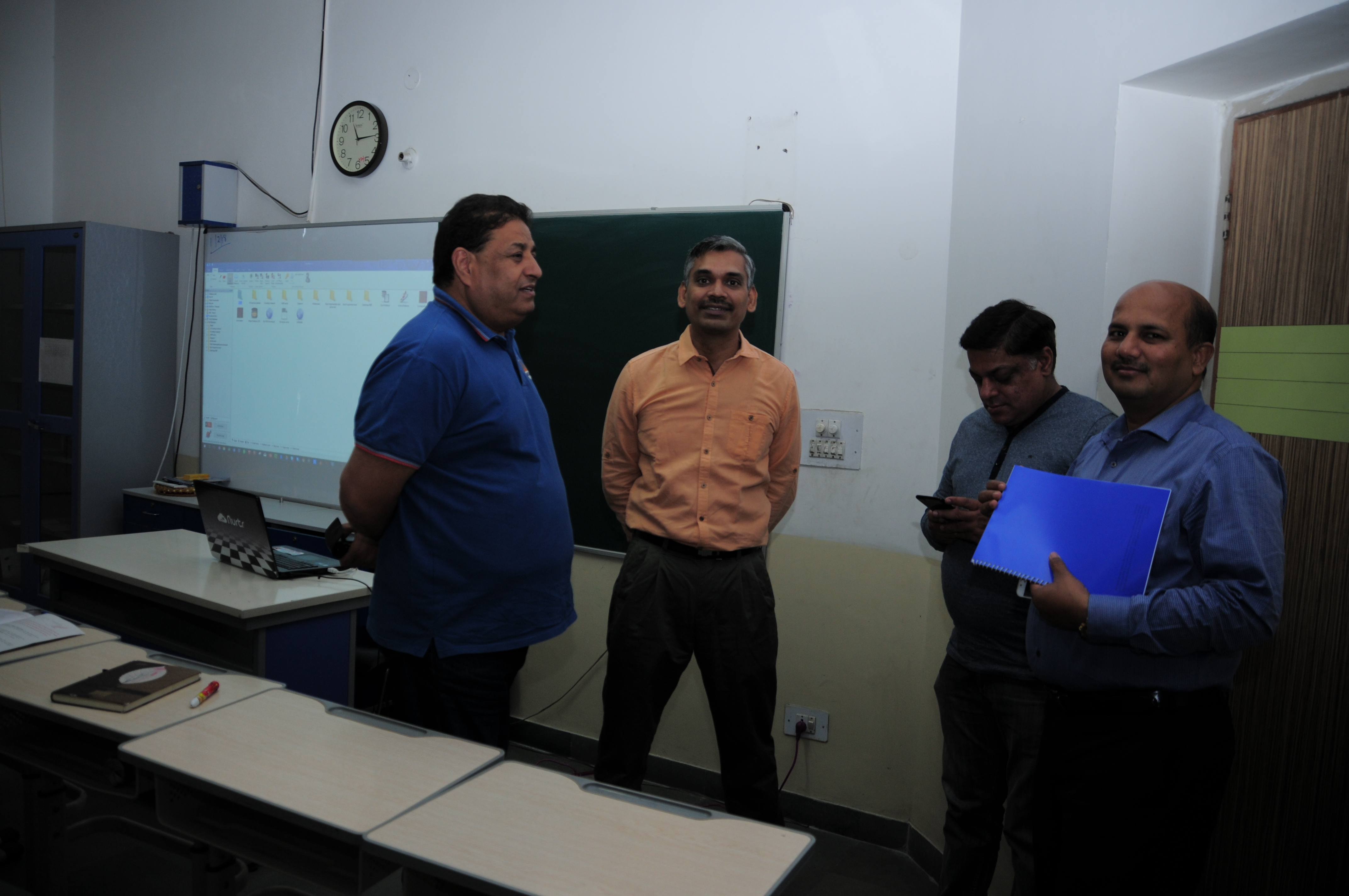