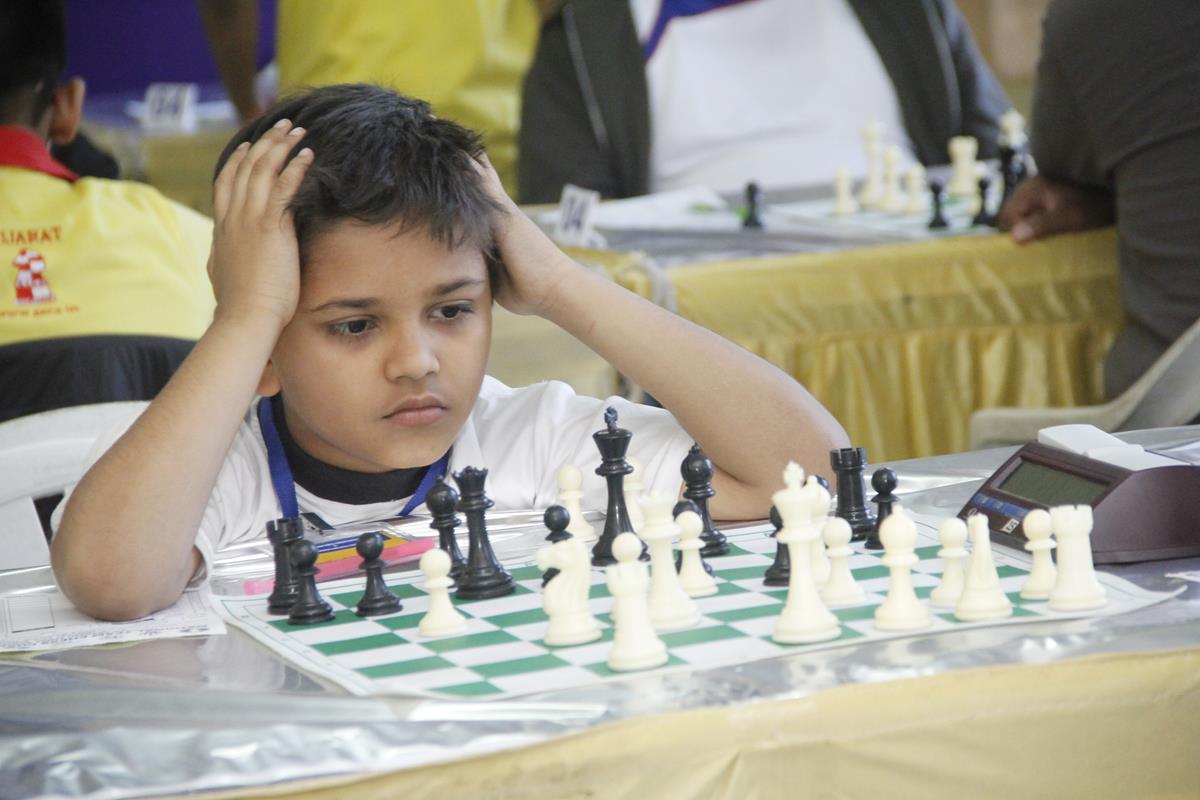 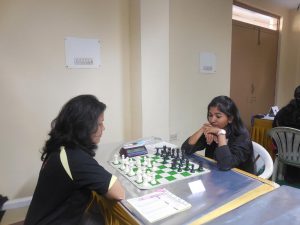 Bhopal (03 Feb 17) :- Four teams including top seeds Airport Authority of India and defending champions Railways ‘A’ are sharing the lead with perfect scores at the end of third round matches of the ongoing National Team Chess Championship here at Bansal Institute of Science & Technology on Friday.

AAI defeated LIC 3 ½ – ½ while Railways ‘A’ got better off Tamilnadu ‘A’ with an identical margin. Third seed Air India and fifth seed Viyugam Chess Academy registered victories over Karnataka and Madhya Pradesh ‘B’ with a score line of 2 ½ – 1 ½ to give company to AAI and Railways ‘A’ at top of point table.

In a surprising result of third round, BSNL held fourth seed Railways ‘B’ to a creditable draw. For Railway men, International Master Nitin S and Grandmaster Laxman R R registered comfortable victories over Aslam Belim and Jayakumar P in first and fourth board but Ram S Krishnan and Hemal Thanki produced emphatic victories over International Master CRG Krishna and K Ratnakaran in second and third board to make it even for BSNL.

Meanwhile in the women section, top seed Air India and second seed Airports Authority of India along with LIC and Gujrat are leading with perfect scores at end of second round. Air India defeated Tamilnadu with narrowest margin while AAI overcome Bengal 3 ½ – ½. LIC defeated Madhya Pradesh ‘A’ and Gujarat outwitted Telangana in the second round encounters.