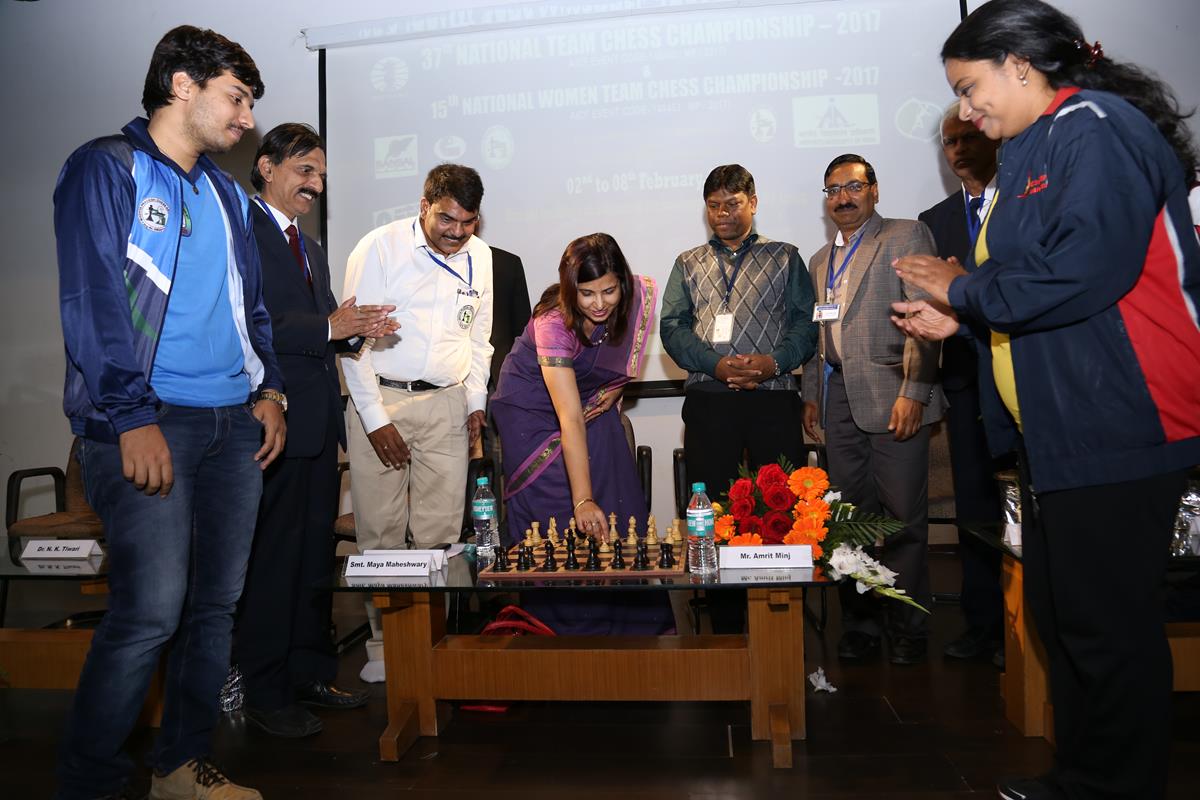 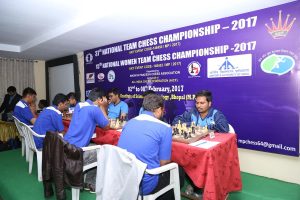 As expected, the seeded teams had an easier outing in the opening round as Airport Authority of India defeated Academy of Chess Education while defending champions and second seed Railway ‘A’ team outwitted Bihar ‘B’. Third seed Air India also had an easy day as they overcame Punjab without much struggle. In women section, Air India defeated Telangana while Airports Authority of India and Life Insurance Corporation got better off Himachal Pradesh and Madhya Pradesh ‘B’ respectively.