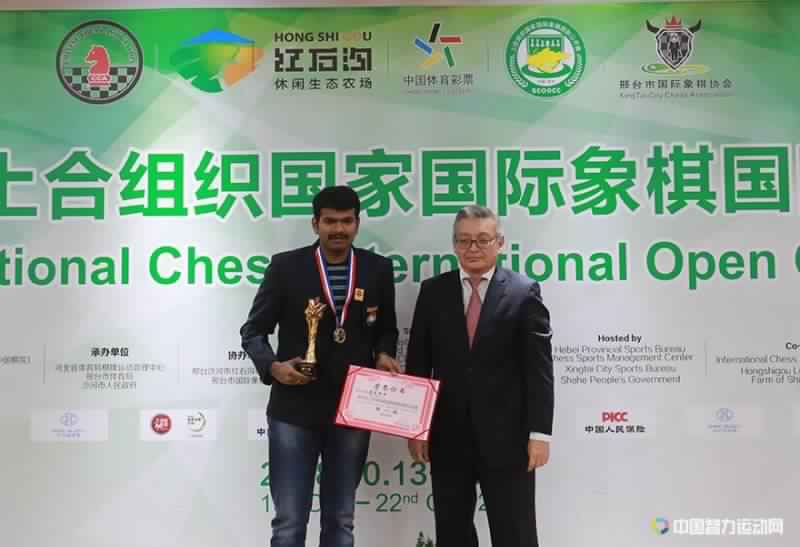 The 25-year-old Grandmaster from Andhra Pradesh remained undefeated throughout the tournament by scoring seven points from nine rounds on Monday.

In the fourth round, he was paired against compatriot IM Nitin S. In a complex middlegame which arose from Caron-Kann Defence: Two Knights Variation, Lalith envisaged a deadly kingside attack on White. He, further, sacrificed his Queen to take home the point in 30 moves.

However, his win against talented young IM Xu Yi consolidated his lead in the tournament.

In the final round, Lalith’s solid play against top-seeded GM Zvjaginsev Vadim (Russia) fetched him a comfortable draw. Three players tied for the first spot, but Lalith was declared the winner with a better tie-break score. 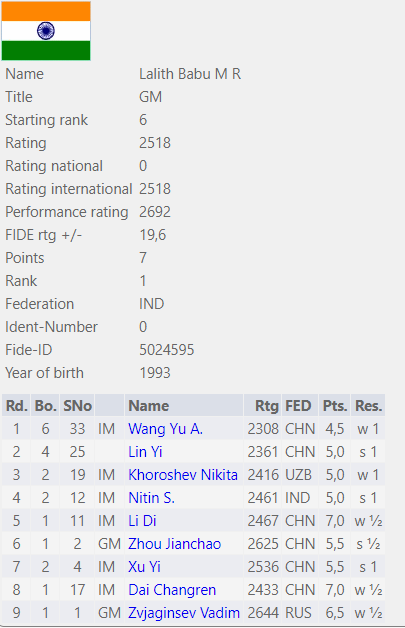 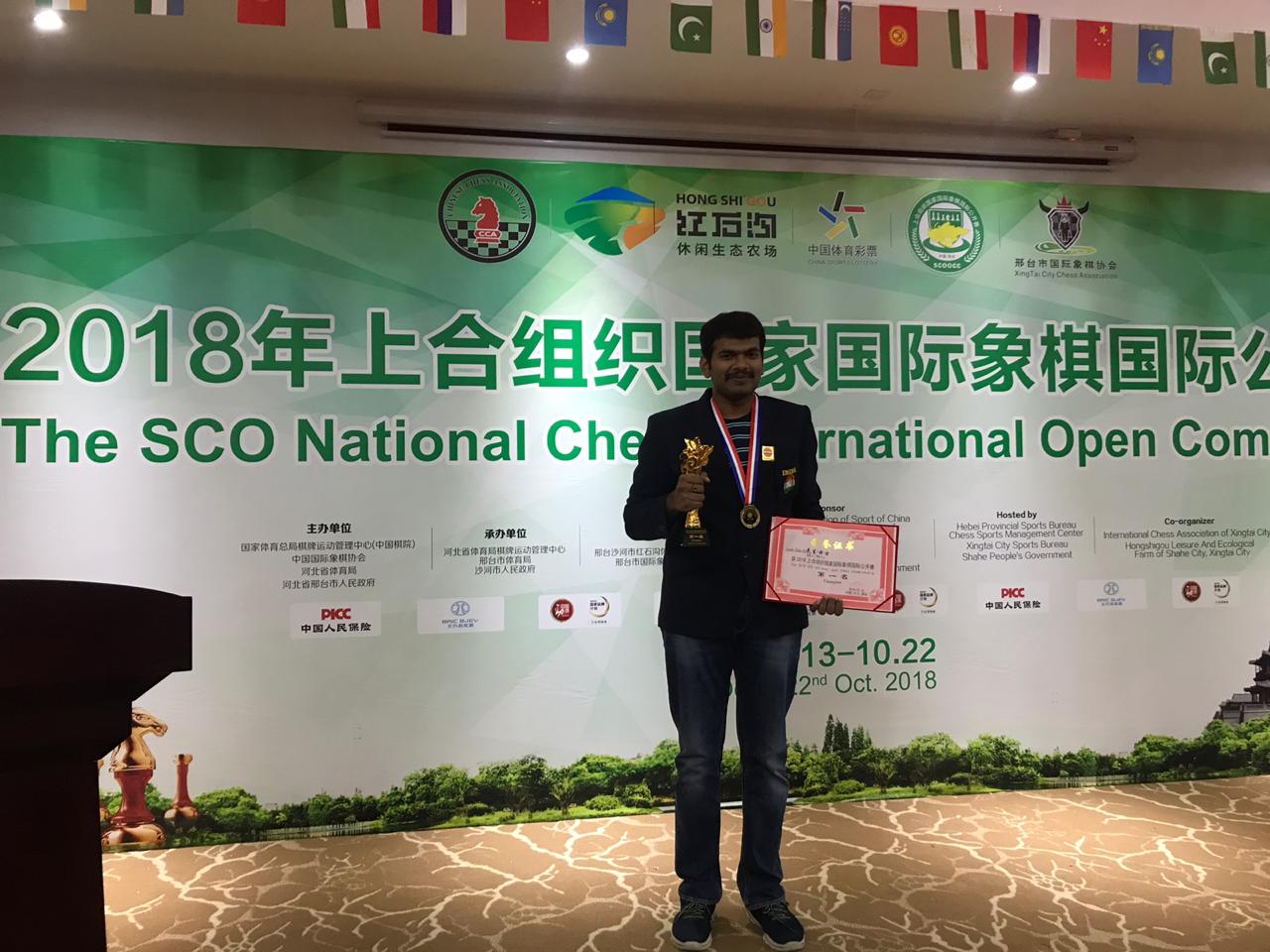 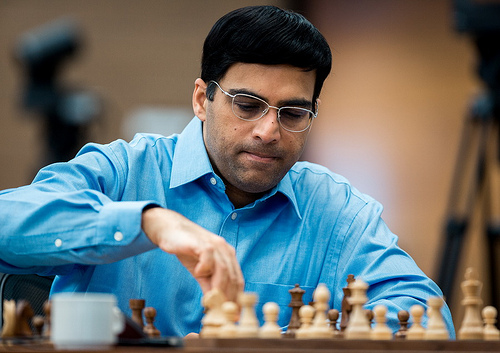