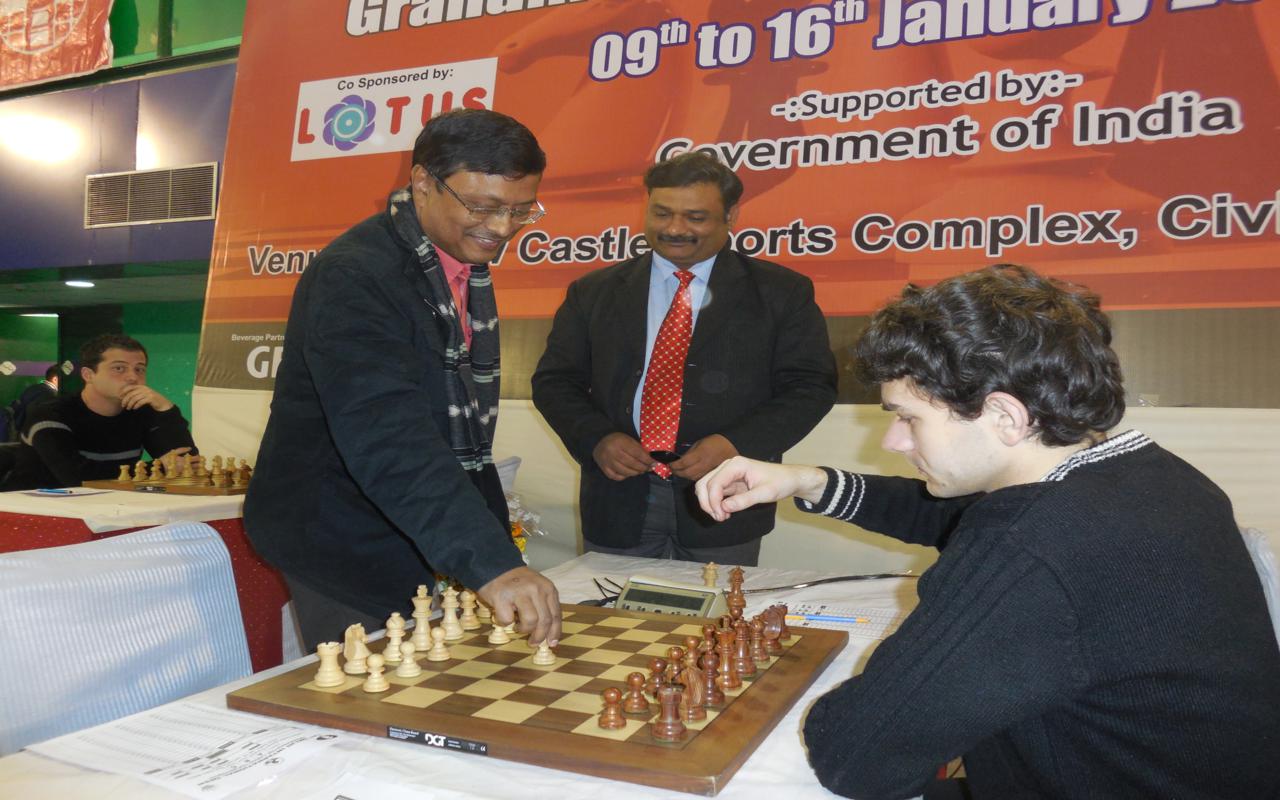 It turned out to be another good day for most of the higher ranked players and Gupta’s Reti opening came good against Bajaj who fell under pressure in the early middle game. Gupta was a little critical of himself by not winning quicker but in the end his plans were good enough to fetch the full point.

At the top of the tables Martyn Kravitsiv of Ukraine had a field day at the expense of International Master Himanshu Kumar. Playing white, Kravitsiv showed his middle game prowess to romp home.

International Master V Ssaravanan held Grandmaster Oliver Barbosa of Philippines to a draw. Playing white, Saravanan was close to winning in the endgame but with his clock ticking away could nto find the forcing continuation.

Arjun Tiwari also came up with a good result holding veteran Grandmaster Valeri Neverov of Ukraine to a draw.

In other important games of the day, local hopeful Grandmaster Sahaj Grover scored a clean victory against Abhimanyu Puranik to maintain a clean slate. Playing the black side of a Ruy Lopez Grover won a pawn in the middle game and then digested it well to reach a won endgame.

Former Commonwealth champion M R Lalith Babu also scored his second victory in the event disposing the challenge of International Master S Nitin. It was a sweet victory for Lalith Babu out of a Queen pawn opening.

Grandmaster Vaibhav Suri, who recently annexed the Bronze medal in the world under-18 chess championship at Al-Ain in UAE, recovered some lost ground after winning the second round game against talented P V Nandhidhaa. Suri scored his first victory after a shock defeat at the hands of N Surendran in the first round.

With eight rounds still to come in the premier event of this mega chess festival, the battle is only likely to heat up as the rounds progress and third round is on at the time of report and All India Chess Federation Vice President Grandmaster Dibeyandu Barua inaugurated the proceedings.

The event has surpassed all records in terms of entries with over 1300 participants already registered in the tournament. 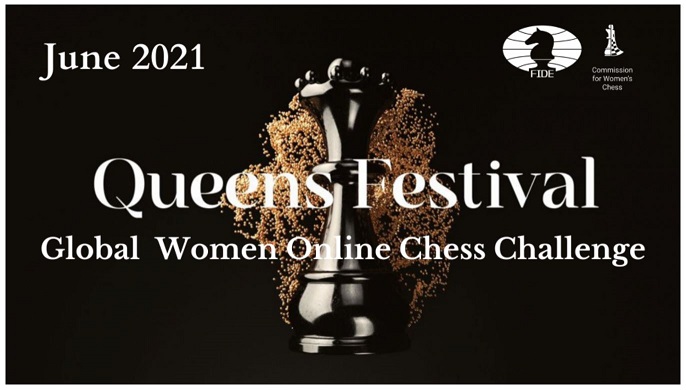