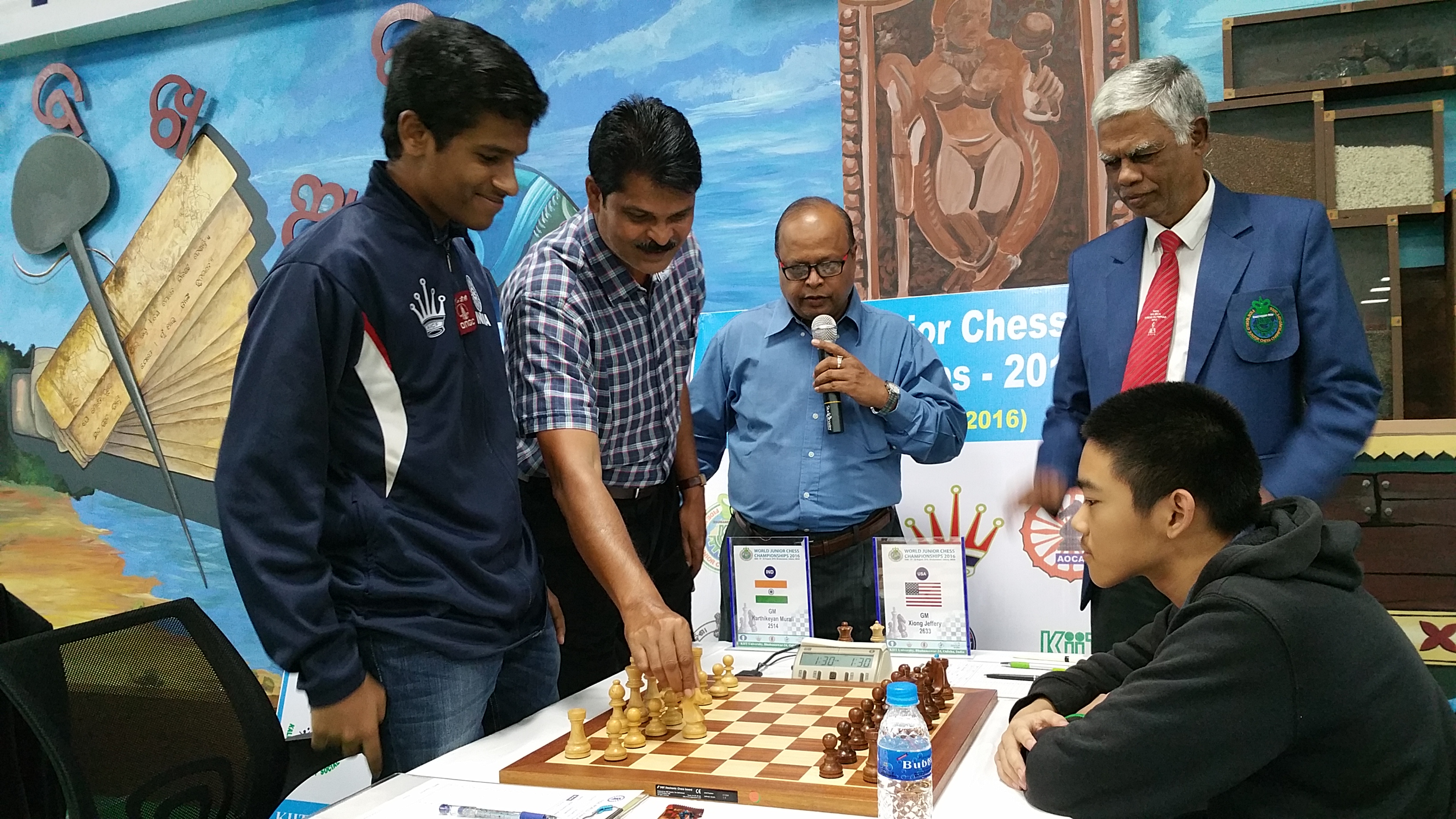 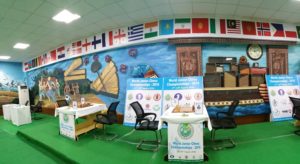 Indians Slip Out Of Lead In Both Sections
By Arvind Aaron

Karthikeyan Murali had an unusual off day losing with white to second seed Xiong Jeffery of the United States in 35 moves. In a closed Sicilian, he opened the centre before completing development and paid the price.

As a result, it cost Karthikeyan Murali the lead. Xiong Jeffery (USA), Xu Yinghun (Chn) and Nasuta Grzegorz (Pol) are jointly ahead on 5.5 points. Seven players are sharing the fourth place on five points and it includes our three GMs, Aravindh Chithambaram, S.L. Narayanan and Karthikeyan Murali.

The day saw not just the leader being changed. Also the top seed Vladislav Artemiev of Russia was defeated by Chinese Xu Yinghun in 64 moves. The Russian initiated complications on move 12 and the Chinese came on top of it! Winning two pawns, he converted the extra material in a rook and opposite colour bishop ending.

Round seven was not a good one for the Indian GMs as the four of them scored 1.5/4. Karthikeyan Murali lost and the rest of them drew. August 15 is a free day. Six rounds remain to be played.

In the clear third place is P.V. Nandhidhaa on 5.5. If the tournament ended today, Nandhidhaa, seed 24 will walk away with a bronze medal!

The fourth spot is shared by six players on five points. It includes local player Saina Salonika, Priyanka K of Coimbatore and Michelle Catherina of Chennai. It also includes the top two seeds and the defending champion! Lesser known Indians are doing well. Our titles hopes Pratyusha (4) and Vaishali (4.5) are a shade lower.

Priynka K’s luck ran out as she went down to Janelle Mae of the Philippines in 37 moves with the white pieces. The Indian could not get any edge in the opening and lost her rook to a middlegame tactic on move 35.