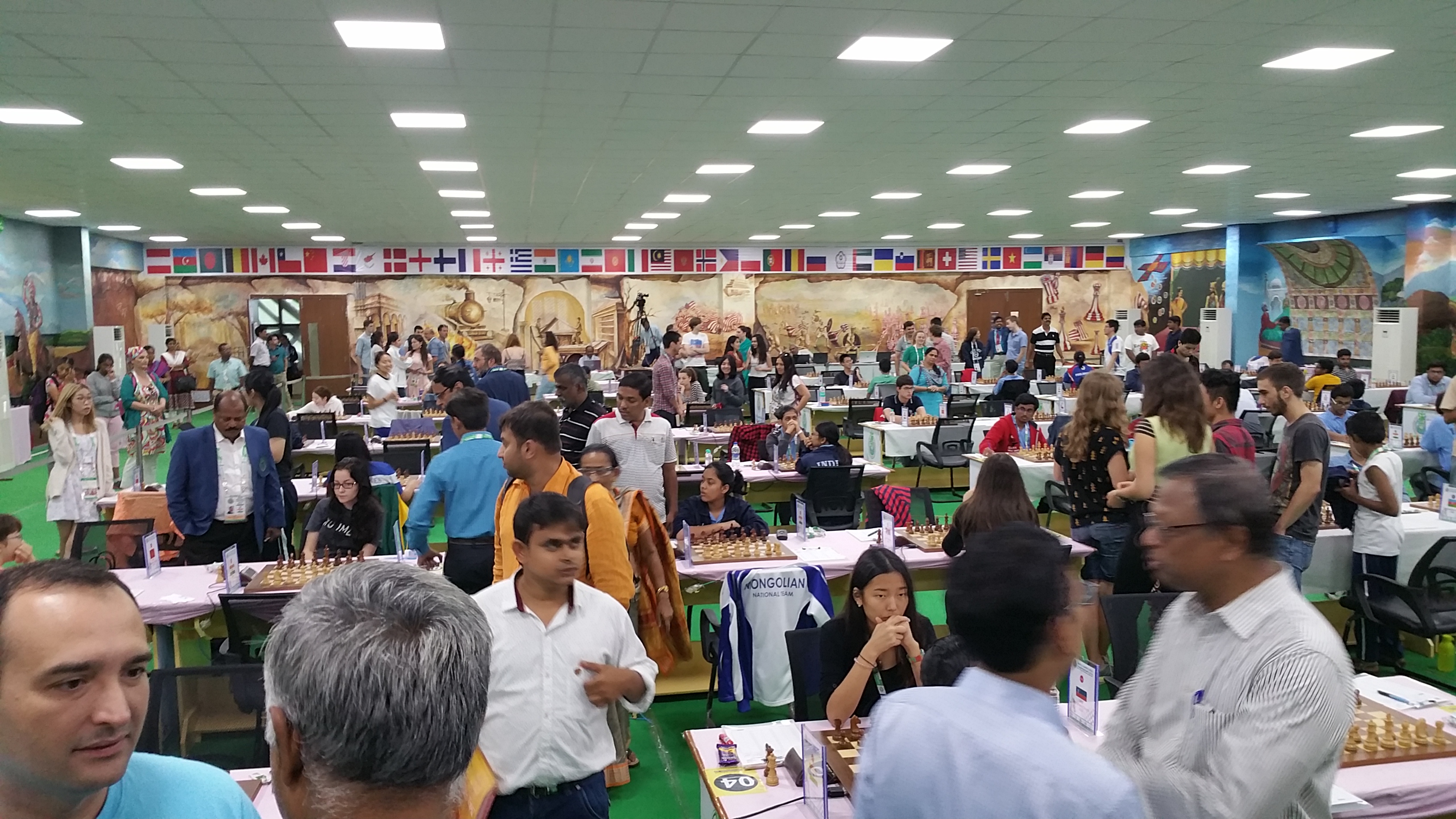 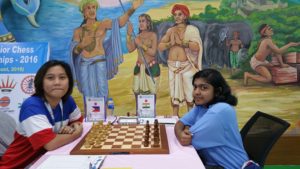 Xiong Jeffery of United States of America recorded an important round ten victory over Nasuta Grzegorz of Poland to widen his lead in the Kiit sponsored World Junior Chess Championship that is taking place in Bhubaneswar on August 18, 2016.

Jeffery leads with 8.5/10 while he is followed on 7.5 points by top seed Vladislav Artemiev of Russia. Indians are virtually out of the title race with Karthikeyan Murali (6/10) suffering another defeat to Parham Maghsoodloo of Iran. Aravindh Chithambaram (6.5/10) held higher rated Svane Rasmus of Germany. Aravindh is two points below leader Xiong Jeffery (USA). Only three rounds remain to be played. 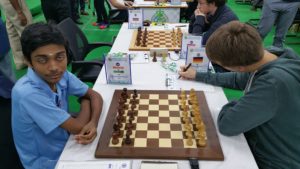 Frayna Janelle Mae of the Philippines emerged as the sole leader in the Girls section with eight points after defeating P Michelle Catherina of India. India has a better chance here with R Vaishali (7/10) one point behind the leader after beating higher rated Dinara Dordzhieva (Rus). Alina Bivol of Russia is in second place with 7.5 points. Vaishali, Nandhidhaa share the third place with three others on seven points.