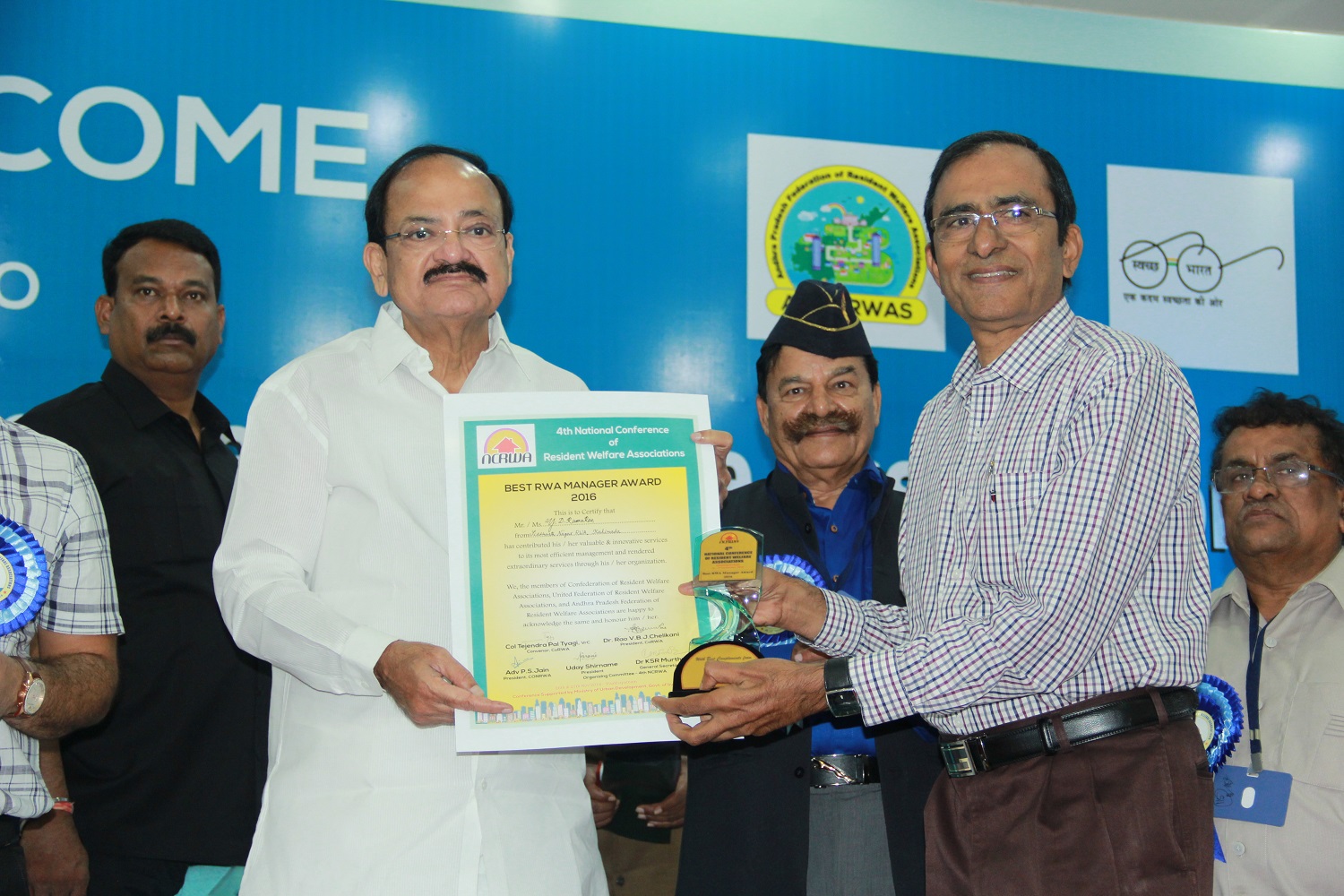 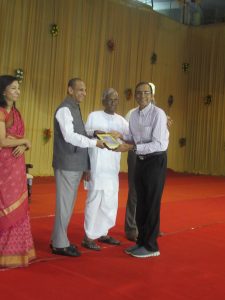 All India Chess Federation congratulates Shri.Y.D.Rama Rao,President, Andhra Pradesh Chess Association, for the two awards he has won last month in recognition of his services to Red Cross Society and for the Residents Welfare Association movement. The ‘Red Cross Best Sewa Award’ was presented by Governor of Andhra Pradesh Sri ESL Narasimhan on 16th November 2016 and the ‘Best RWA Manager Award’ was received at the hands of Sri M.Venkaiah Naidu, Hon’ble Minister for Urban Development, Govt of India at ‘National Conference of Resident Welfare Associations’ NCRWA on 26th November. Shri.Rama Rao was one of the ten in the country to have received this Award in recognition of his service to Siddardha Nagar Welfare Association, Kakinada.