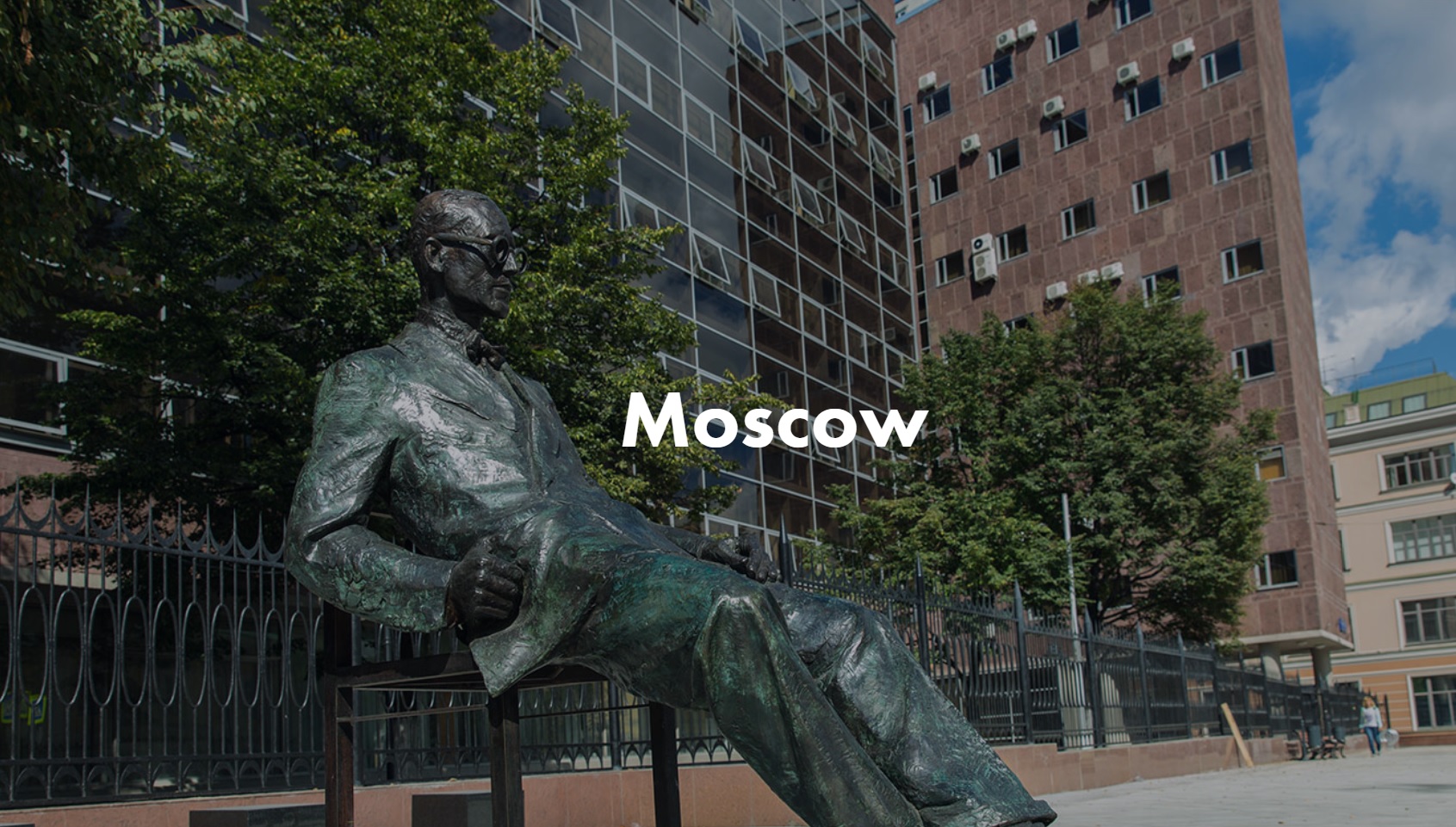 The FIDE Candidates Tournament which is part of the World Chess Championship was inaugurated at the Pashkov House in Moscow on March 10, 2016.

Five time former world champion Viswanathan Anand takes on Veselin Topalov in the opening round on March 11, 2016. The 8-player event has a prize fund of Euro 420,000. Besides, the winner will challenge Magnus Carlsen of Norway in New York this November 2016.

Besides Anand and Topalov, there are two Russians, Sergey Karjakin, Peter Svidler representing the host nation. The rest of the players are, Fabiano Caruana, Hikaru Nakamura (both USA), Anish Giri (Ned) and Levon Aronian (Arm).

Anand and Topalov had been FIDE world champions while the rest are yet to make a mark at this stage. Last time, the same event took place at Khanty-Mansiysk and Anand won it to emerge as the challenger.

The games will be played at the Central Telegraph Building, home to many of Russia’s high-tech companies. It will be an double 8-player all-play-all and there will be 14 games per player. A score of eight points from 14 will be the normal score for a winner.

If experience counts, Anand will be a favourite. Nakamura and Caruana are the young attractions along with Anish Giri who are debutants in this level of world chess.