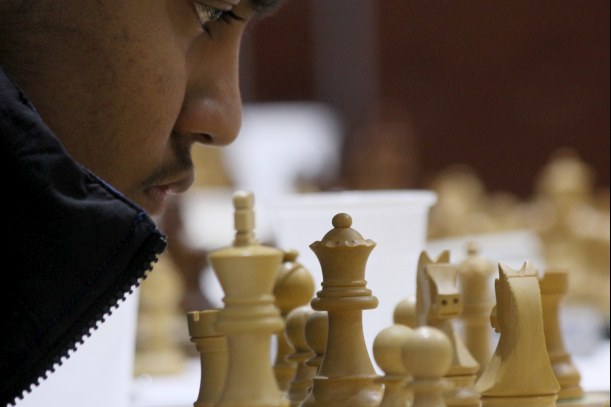 Top seed India went down 1-3 to third seed Russia in the fifth round of the World Youth Chess Olympiad that is taking place in Gyor, Hungary on December 16, 2014. This is a crucial result since both India and Russia have won this event before and are rivals in all forms of chess. Wednesday is a free day and five rounds remain to be played.

At the half-way mark, Russia leads with full ten match points after five rounds. India and Iran are the only Asian nation in the second spot and share the second to eighth places with eight match points. India scored four wins and suffered a solo defeat to Russia. Iran was impressive, they beat four European teams and lost 1-3 to India.

In the top two boards, India got draws and the Russians swept us in the bottom boards. Diptayan Ghosh and Karthikeyan Murali made draws while Aravindh Chithambaram and B Kumaran were defeated. 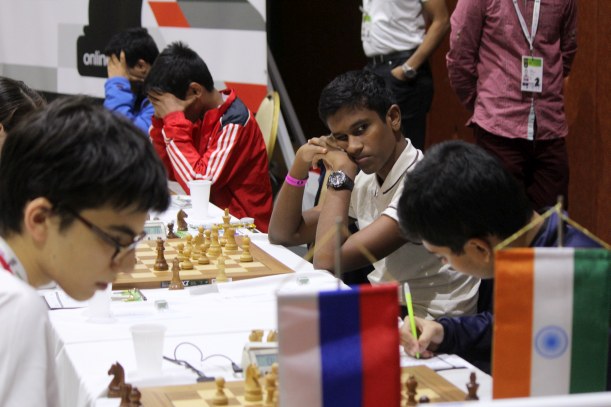