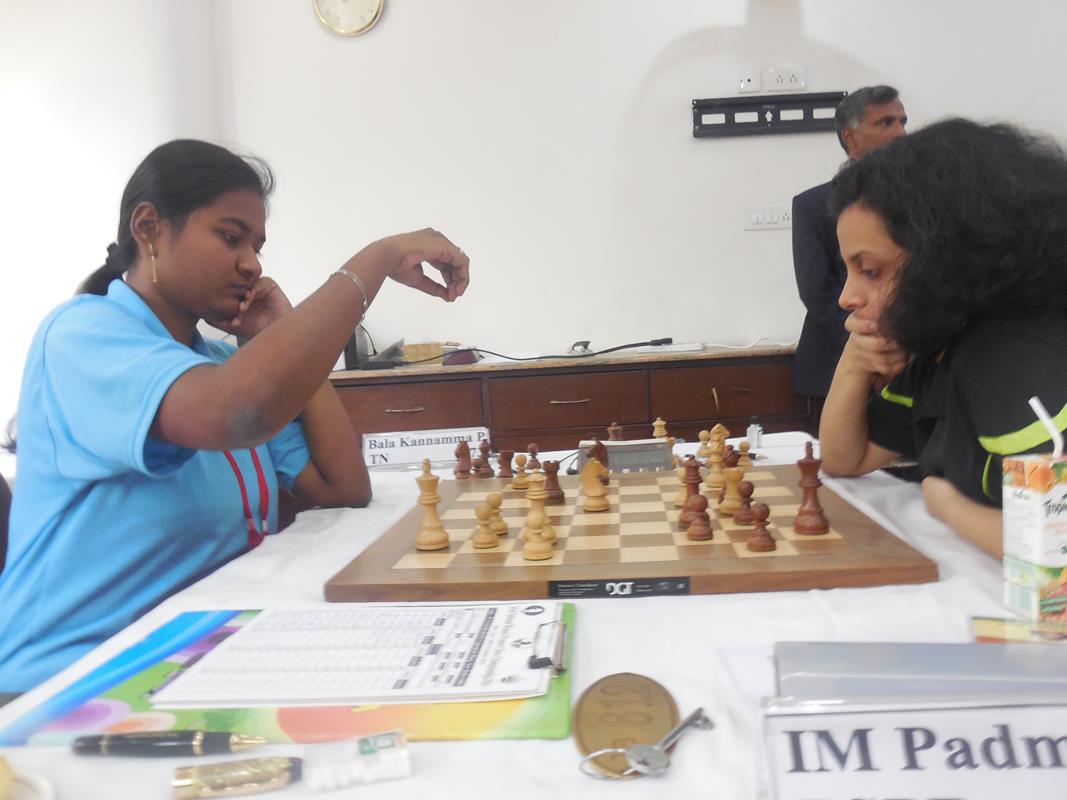 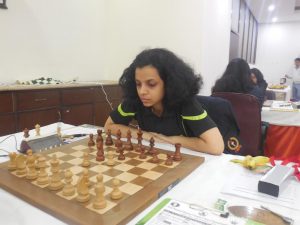 Padmini remains a point ahead in National Chess

Playing with black pieces in a Sicilian Morra Gambit game, Padmini survived some anxious moments in the middle game against Bala but managed to escape unscathed after 46 moves. This crucial half point helped Padmini to take her tally to seven points out of possible nine to maintain her full point lead with two rounds remaining. Her teammate Soumya Swaminathan occupies the lone second spot on six points after splitting the point with Kiran Manisha Mohanty in the ninth round battle.

After poor show in the last two rounds, second seed and six time national champion S Vijayalakshmi produced a resounding victory over top seed Eesha Karavade in 52 moves. Playing the white side of a London system game Vijayalakshmi made sure Eesha did not run far away from her in terms on points and is now sharing the third position with the Pune-based on five and half points.

In the tenth round of Rs. 600000 championship tomorrow, Padmini is paired with Mary Ann Gomes while Soumya takes on Swati Ghate. 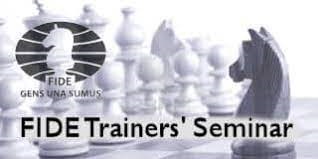 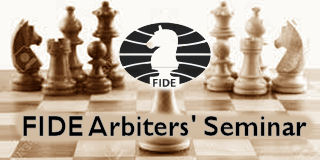